New Delhi: Nikki Tamboli, who became very famous with TV’s most popular reality shows ‘Bigg Boss 14’ and ‘Khatron Ke Khiladi 11’, has become one of the busiest stars in the TV industry. After making a splash on the small screen, now Nikki is going to make her move towards the big screen. It is reported that Nikki Tamboli has got a big film in her hands and she is going to debut in Bollywood soon.

According to a news published in ETimes, Nikki Tamboli Nikki has recently signed a Bollywood film, whose shooting has also started. According to the news, Nikki is working hard for her character, although no official announcement of any kind has been made from Nikki’s side so far. Nikki’s fans will be no less than a treat to see her on the big screen.

Was famous from ‘Bigg Boss 14’
Let me tell you, Nikki Tamboli became famous from ‘Bigg Boss 14’, although she could not win the trophy of ‘Bigg Boss 14’, but managed to win the hearts of the audience with her bold and beautiful acts. His popularity grew over time and he got an opportunity to be a part of the show ‘Khatron Ke Khiladi 11’. Apart from giving her 100% during the tasks in Bigg Boss 14, Nikki Jaan was also in the news for her good relationships with Kumar Sanu, Rubina Dilaik and Abhinav Shukla.

Nikki is always connected with fans
Nikki does not miss any chance of interaction with her fans and often shows glimpses of her life through videos and photos. Let us tell you that Nikki Tamboli has more than two million followers on Instagram. Due to his tremendous fan following, if any of his videos or photos come, it becomes viral. 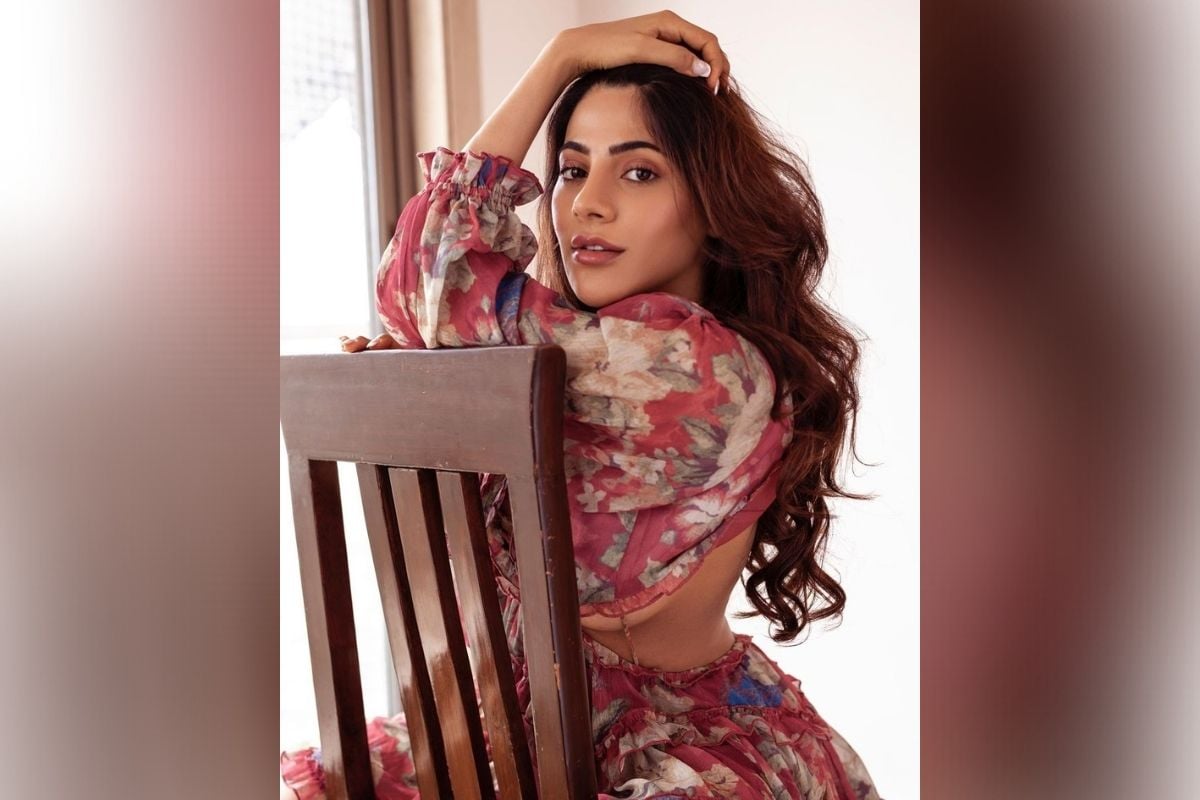