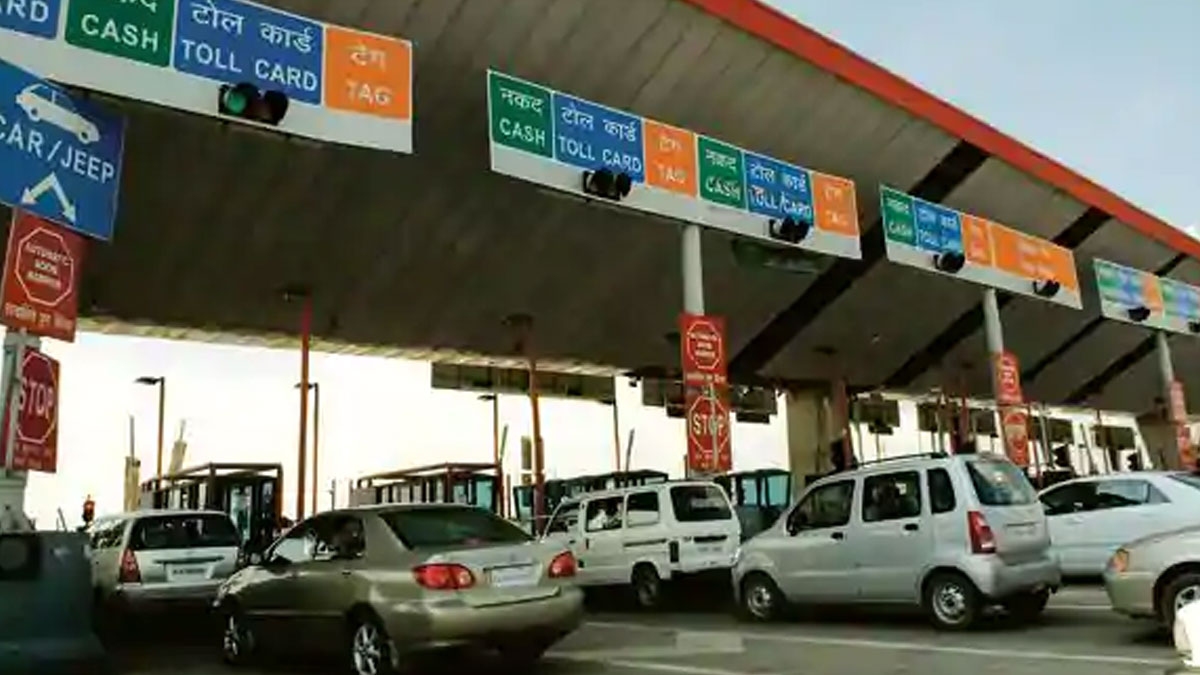 Under the GST tax, with effect from April 28, 2018, it is mandatory for traders and transporters to generate and show e-bills on inter-state sale and purchase of goods worth more than fifty thousand rupees. On an average, 2.5 million freight vehicles move daily in the e-way bill system through more than 800 toll points in the country. With this new process, officials will be able to see the reports of vehicles that have crossed toll points during the last few minutes without e-way bill. Along with this, the report of crossing the toll of vehicles carrying essential commodities for a state can also be seen. Tax officials will be able to use these reports while reviewing the operation of vehicles.

Rajat Mohan, Senior Partner, MRG Associates said, “Accurate vehicle information to track the movement of commercial vehicles and commodities will help in preventing tax evasion.” Last month, the government said in a report that till March 2021, that is, during the last three years, a total of 180 crore e-bills were issued in the country. Out of which only seven crore e-bills could be verified by the tax authorities. According to government data, Gujarat, Maharashtra, Haryana, Tamil Nadu and Karnataka generate the maximum number of e-way bills for inter-state movement. (agency)