Now money will not be filled even after challan is cut, learn new 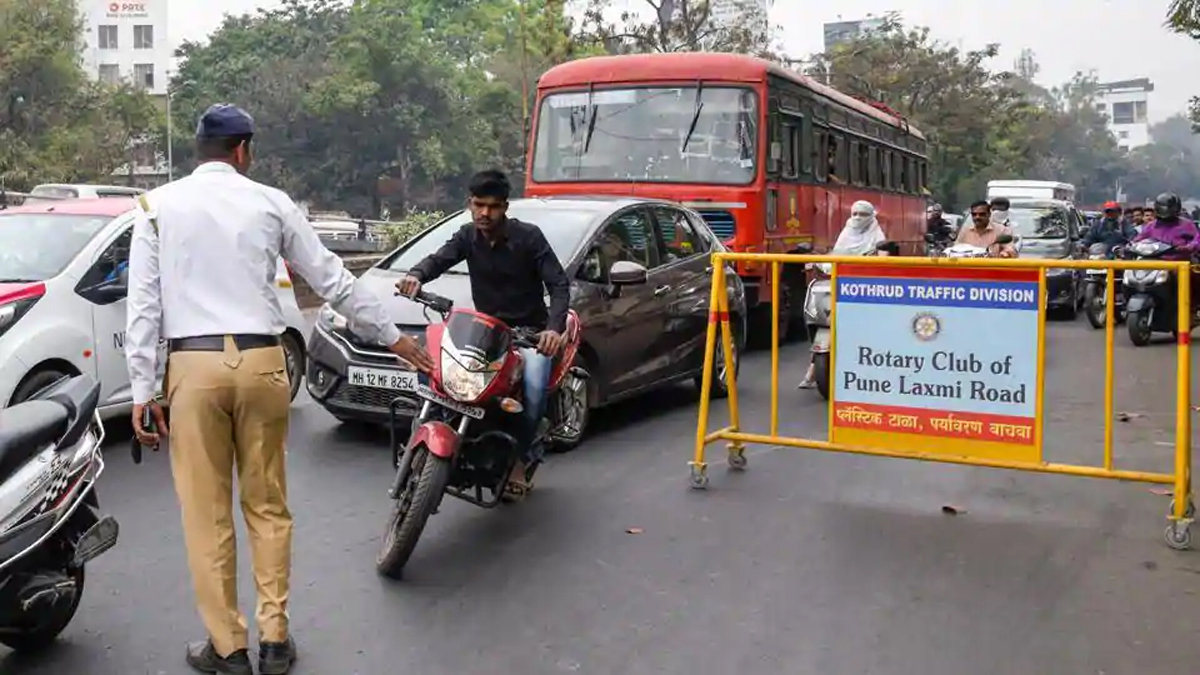 New Delhi: This news is very important and full of relief for the drivers. Now you will not have to pay money even if the challan is deducted. If you also use a car, motorcycle or any other vehicle to go from one place to another, then now you are free from the tension of paying money after deducting the challan. According to the new rule, if the traffic police challan you wrongly, then it does not mean that you will have to pay the challan. The challan of the traffic police is not a court order. It can be challenged in court.

Know that according to the new Motor Vehicle Act, a child above the age of four years will be counted as a third ride. In such a situation, if you are going out on your two wheeler with child and wife together and your child is more than four years, then your challan can be deducted. Under Section 194A of the Motor Vehicles Act, for violating this rule, your challan of Rs 1,000 can be deducted.

At the same time, according to section 180 of the Motor Vehicle Act, if you are stopped by the traffic police while driving a car and you are asked for a driving license and you do not have a driving license, then your challan of Rs 5,000 can be deducted and with Can be jailed for up to 3 months. Recently, while giving information about this, the Ministry of Road Transport had issued a warning regarding this.