Skip to content
Cars and Bikes
Tata Tigor | Car News | | Automobile News News
22 December 202122 December 2021
NayaSeekho
Leave a Comment on Now there will be mileage battle! Booking of these two CNG cars of Tata started, know when will you be able to buy these vehicles. Tata Tiago CNG and Tigor CNG Bookings Open ahead of launch next month

Both the Tata Tiago and the Tigor are quite popular in their respective segments, as of now, these cars only come with a petrol engine option. But now the company is going to offer them in CNG variants. The news is that these cars will give better mileage in the segment.

The country’s largest automaker Tata Motors is also going to join the race for CNG. Now the company is preparing to launch new CNG variants of its two famous cars Tiago and Tigor in the domestic market. The news is coming that the unofficial bookings of these cars have also started and they will be launched for sale in the market next month. After the arrival of these cars in the market, the mileage war of Tata Motors with Maruti Suzuki will start.

Also read: If the EMI of the car is not filled, then adopt this easy way, you will get rid of the hassle of the bank

Generally, CNG cars are known for their better mileage. Although the power output of the engine is a bit low, but due to the low fuel consumption, CNG cars are very popular. Maruti Suzuki and Hyundai have so far occupied the list of CNG cars, which includes 6 models from Maruti and 4 models from Hyundai. Now these two upcoming cars of Tata Motors are also going to join this race.

What will be special in the new CNG cars:

Recently both these cars of Tata Motors were spotted during testing. There has been no change in the design of these CNG cars, they look similar to the current model. It is believed that the company is only using the CNG kit in it, other mechanisms and features will be same as the regular model.

Also read: Best option will be available for big family, these luxurious 7-seater cars are coming

In the current models of both these cars, the company has used the Revotron petrol engine with a capacity of 1.2 liters with 3 cylinders. Which generates 86hp power and 113Nm torque. It is reported that the company will use the same engine in the CNG version as well. Although the current model comes with manual and automatic transmission gearboxes, the CNG model will only be offered with a manual gearbox. 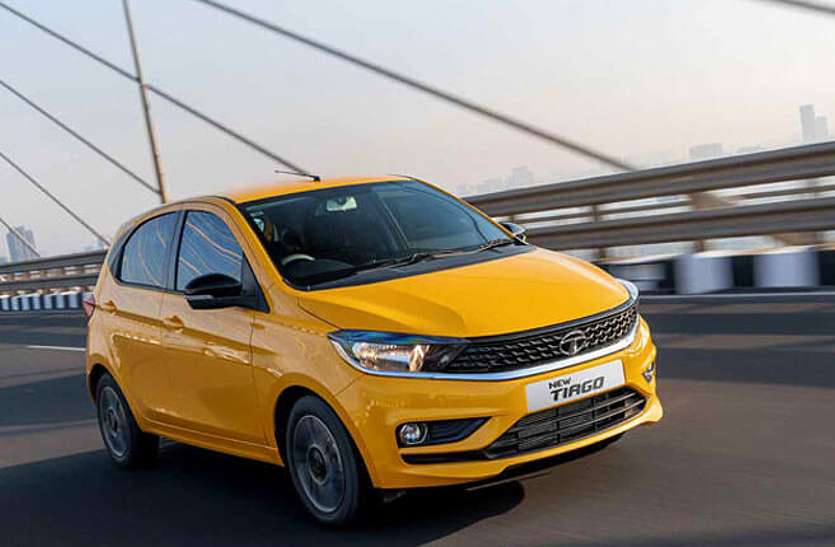 As of now, no information has been shared about the mechanism and other features of these cars. It is expected that these cars will give better mileage than the existing CNG cars in the market. These cars of Tata compete with Maruti WagonR, Hyundai Santro, and Hyundai Aura of the sedan segment.