Nusrat Jahan is taking care of herself in this way in pregnancy, 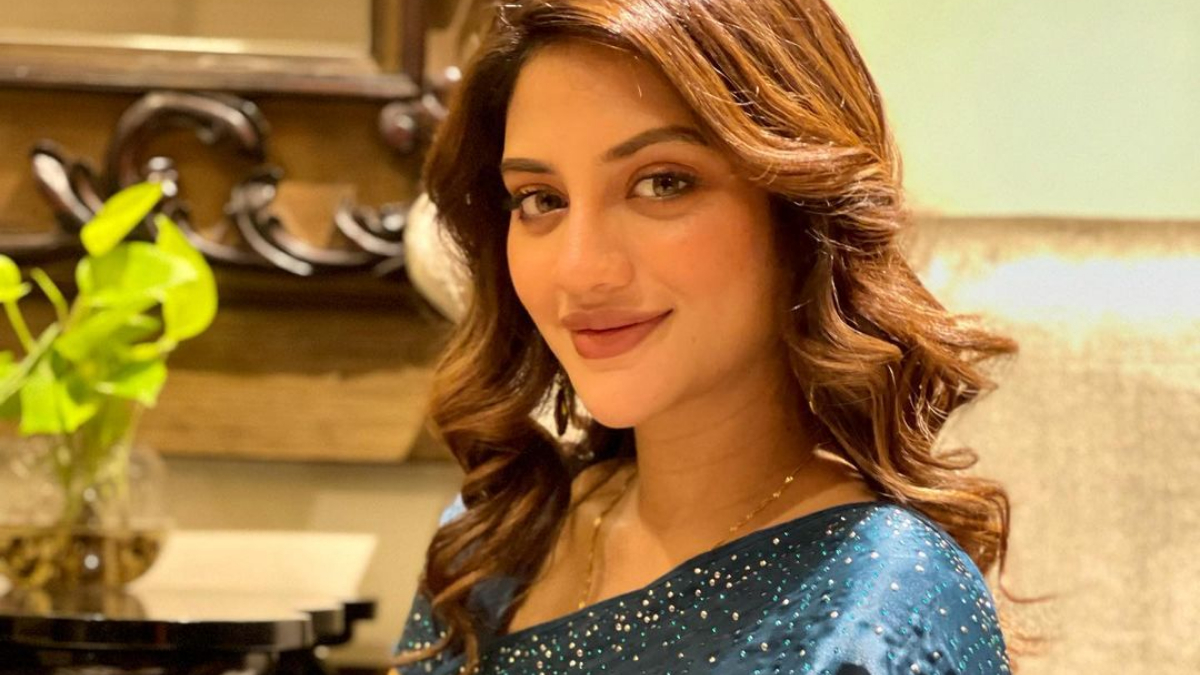 Nusrat has put forward these things about her marriage by issuing a statement. Not only this, Nusrat has also deleted all the pictures of her wedding from Instagram and Twitter accounts. In such a situation, many questions are arising in the minds of people. When Nusrat shares a photo or video on social media, then her fans start questioning her. Some people are constantly questioning the actress about her marriage and child. Nusrat Jahan keeps sharing some post every day. Recently, the actress shared photos with baby bump.

Recently Nusrat has shared a beautiful picture in which she is looking quite healthy. Taking care of her health, Nusrat is seen taking a sip of fresh lime. Along with the photo, Nusrat has written in the caption ‘I believe in myself’ and has also made a heart emoji.

On June 9, Nusrat claimed that her marriage with Nikhil Jain was not legal but a live-in relationship as their marriage in Turkey was not recognized as per Indian law. The actress released a statement that since her marriage with Zain was done under Turkish marriage rules, the marriage is illegal here.