On International Drug Day, Pankaj Tripathi announced that he will 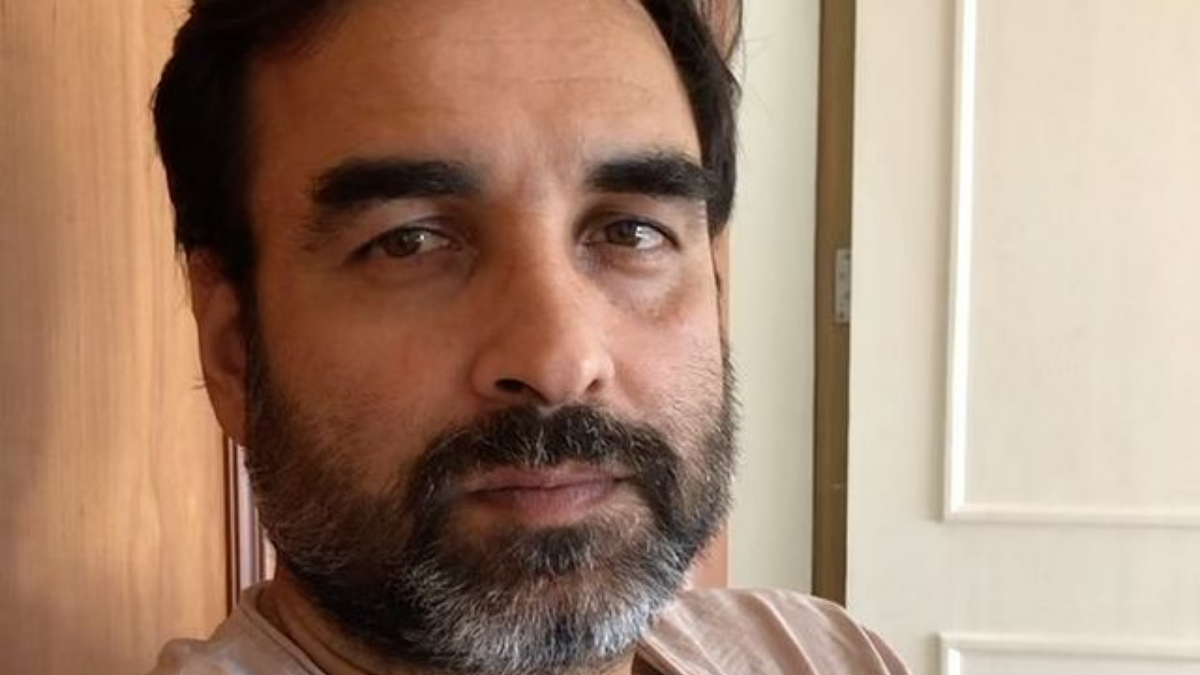 MumbaiAfter the death of actor Sushant Singh Rajput, the names of many big Bollywood celebrities were revealed in the drugs case, which brought a lot of infamy to the film industry. Now Pankaj Tripathi has joined the Narcotics Control Bureau (NCB) in their campaign against drugs. Pankaj Tripathi has also recorded a message in his voice for awareness against drugs. Pankaj was contacted by NCB’s Patna Zonal Unit for this.

Actually, International Day Against Drug Abuse or World Drug Day is celebrated every year on 26 June. On this day, an awareness campaign is organized to stop the use of drugs. For this Pankaj Tripathi has joined hands with NCB and decided to give an important message against the use of drugs.

Talking to Bombay Times, Pankaj said, ‘I think it is only through awareness that today’s generation can be weaned away from the use of drugs. We should always look at the positive side of life instead of getting caught in the clutches of drugs. I have always stood against the use of drugs and will always stand. I hope that one day the country and the world will definitely be free from its clutches and we will win.

Pankaj Tripathi understands that as an actor his message can make a lot of people aware. Pankaj has recorded a video message for this in which he will give a message to the younger generation against the use of drugs. In the video, Pankaj Tripathi has given a message to everyone to stay away from drugs.