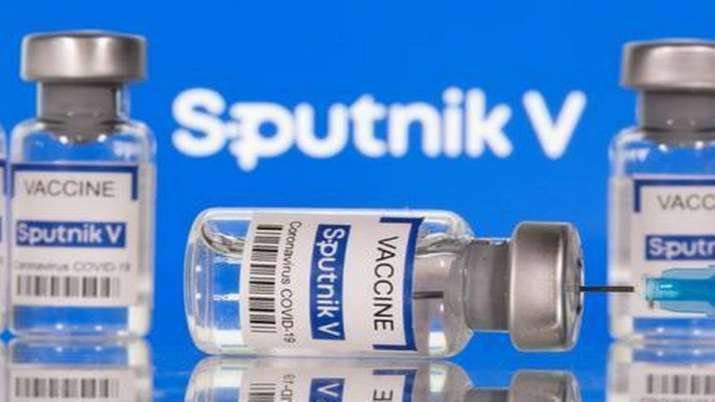 New Delhi. Panacea Biotech has supplied the first consignment of the second ‘component’ of Sputnik V vaccine to Russia. This vaccine is manufactured by the company for sale in India. Pharmaceutical company Panacea Biotech and Russia’s Direct Investment Fund (RDIF) said in a joint statement that this is the first batch of the second ‘component’ of the vaccine. It is produced and supplied by the company. Sputnik V vaccine has different dosage characteristics. That is, different elements are included in both doses of the Kovid vaccine.

It provides immunity for a longer duration than vaccines that use the same delivery mechanism for both doses, the statement said. Panacea Biotech informed the stock exchange late on Monday that the second ‘component’ of Sputnik V has been manufactured at the company’s vaccine manufacturing center in Himachal Pradesh. It will be distributed through Dr. Reddy’s Laboratories, a partner of RDIF and Panacea Biotech. Rajesh Jain, Managing Director, Panacea Biotech, said, “Penesia Biotech is pleased to successfully produce and release the first batch of Sputnik – V vaccine component – ​​2 (AD5). More consignments are in the process of production.

Also read: Traveling in AC class of railways will be cheaper, new coach will reduce fares and increase berths

Also read: Despite the increasing cybercrime, Indians are not serious, read the shocking results of a survey