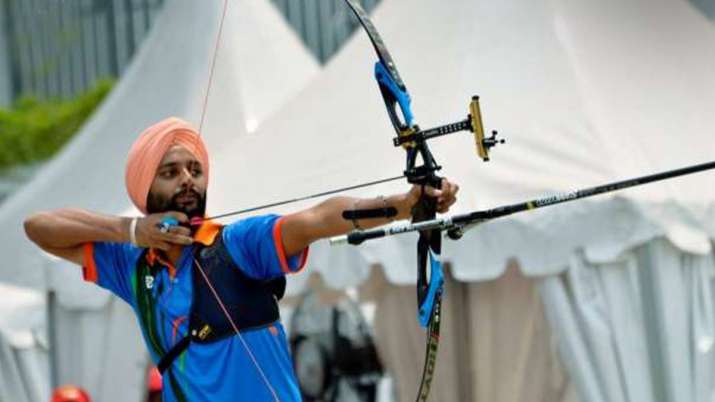 Harvinder finished 21st in the ranking round and won three elimination matches before losing to Kevin Mather of America in the semi-finals.

This is India’s first medal in the archery event at the Paralympics and the third medal of the day and 13th overall at the Tokyo Paralympics.

In the bronze medal match, Harvinder won the first set 26-24 but the Korean player made a comeback to win the second set 29-27.

In the third set, Harvinder scored 28 while Kim could only score 25. Harvinder took a 4-2 lead and needed to win the next round to win a medal. But in the fourth set, both the archers scored 25-25 and both got one point each.

Harvinder scored 26 in the fifth set but Kim scored a point more than him to take the match to a shootout.

In the shootout, Kim played an eight while Harvinder played a 10. Similarly, India won a bronze medal at the Paralympic Games in archery for the first time.

India has so far won 13 medals in this Tokyo Paralympics including two gold, six silver and five bronze medals.