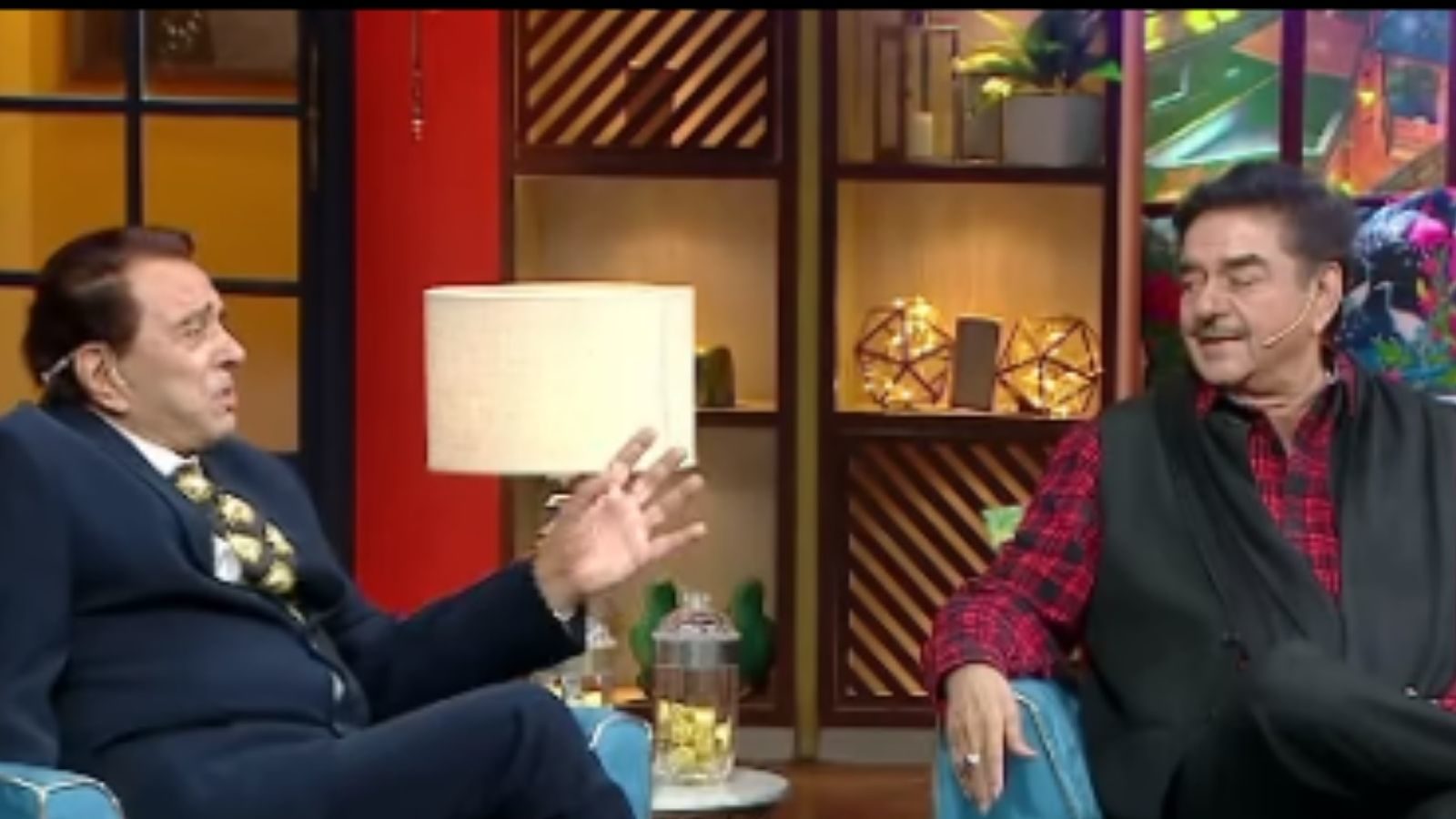 Mumbai: Bollywood’s legend actors Shatrughan Sinha and Dharmendra are considered good friends. Recently, both the actors, who arrived on ‘The Kapil Sharma Show’, laughed a lot while opening each other’s pole. Shatrughan told that a song ‘Shor Mach Gaya Shor’ from the 1974 film ‘Badla’ was to be shot in public and he was very nervous. In this song, the actor had to be a part of a group celebrating Janmashtami. This was the first time for Shatrughan when he had to perform in front of people. Shatrughan made an interesting disclosure while explaining Dharmendra’s advice.

Shatrughan Sinha on ‘The Kapil Sharma Show’ told that ‘My first song in public was ‘Shor Mach Gaya Shor Dekho Aaya Makhanchor’ when it was to be pictured, I was very nervous. I had never shot in public. When a crowd of hundreds of people came, they sought advice from the great dancer Dharmendra. Shatrughan said that Dharmendra advised that you also do what I have done. ‘Hold on’. (It was meant to be a drink). This song in ‘Badla’ was sung by Kishore Kumar and music was given by the legendary duo of Laxmikant-Pyarelala. This song became a huge hit, but even today it is sung and played on the occasion of Janmashtami.

Apart from this, Shatrughan Sinha also opened up about Dharmendra’s love life on the show and said that he has been the king of romance. Shatrughan said, ‘As much work, as much name, how handsome, as much as the desire was there in people, apart from that, he did one thing tremendously – Ishq Kiya’. Teasing Dharmendra, he said that he has always been a one woman man. Hearing him, Dharmendra laughed and said – he has become very mischievous. During the show, both the veteran actors entertained the audience a lot by pulling each other’s legs fiercely.

Also read: 20 Years of Lajja: When the sword of arrest started hanging on Madhuri, Rekha, Manisha including Rajkumar Santoshi!

Shatrughan Sinha has given many hit films to Bollywood. She has left an indelible mark on the audience with her performances in films like ‘Kalicharan’, ‘Kala Patthar’, ‘Jaani Dushmani’, ‘Naseeb’ and ‘Khudgarj’.