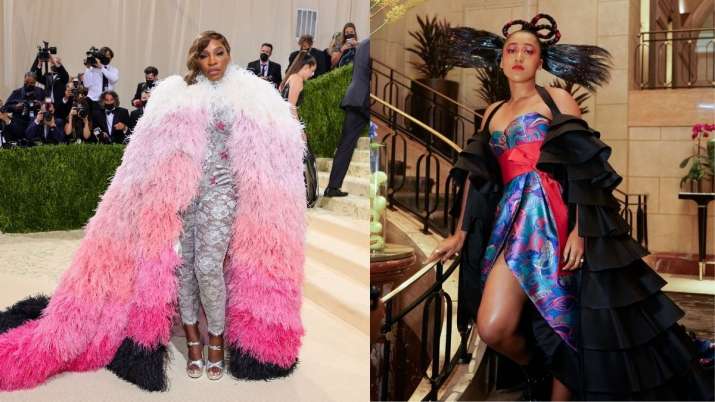 Maria Sharapova, Serena Williams and other female tennis stars made their presence felt in New York on Monday. Naomi Osaka was also a part of the charity. US Open finalists Leyla Fernandez and Emma Radukanu also attended the Met Gala. The Women’s Tennis Association (WTA) shared a beautiful picture of Maria Sharapova and Venus Williams through Twitter. She wrote the caption, “Fashion Queens.”

Naomi Osaka wore a Louis Vito gown with a print design designed by her sister. Naomi looked very beautiful in a purple and blue gown. He wore black boots on his feet.

In a Vogue livestream, Naomi said that her older sister Mari Osaka, who recently retired from tennis, designed the dress in collaboration with Nicolas of Louis Vitto.

Naomi said, “We both love fashion and we also love designing.”

IPL 2021: Suryakumar Yadav celebrated his birthday in Quarantine, received best wishes from all over the world