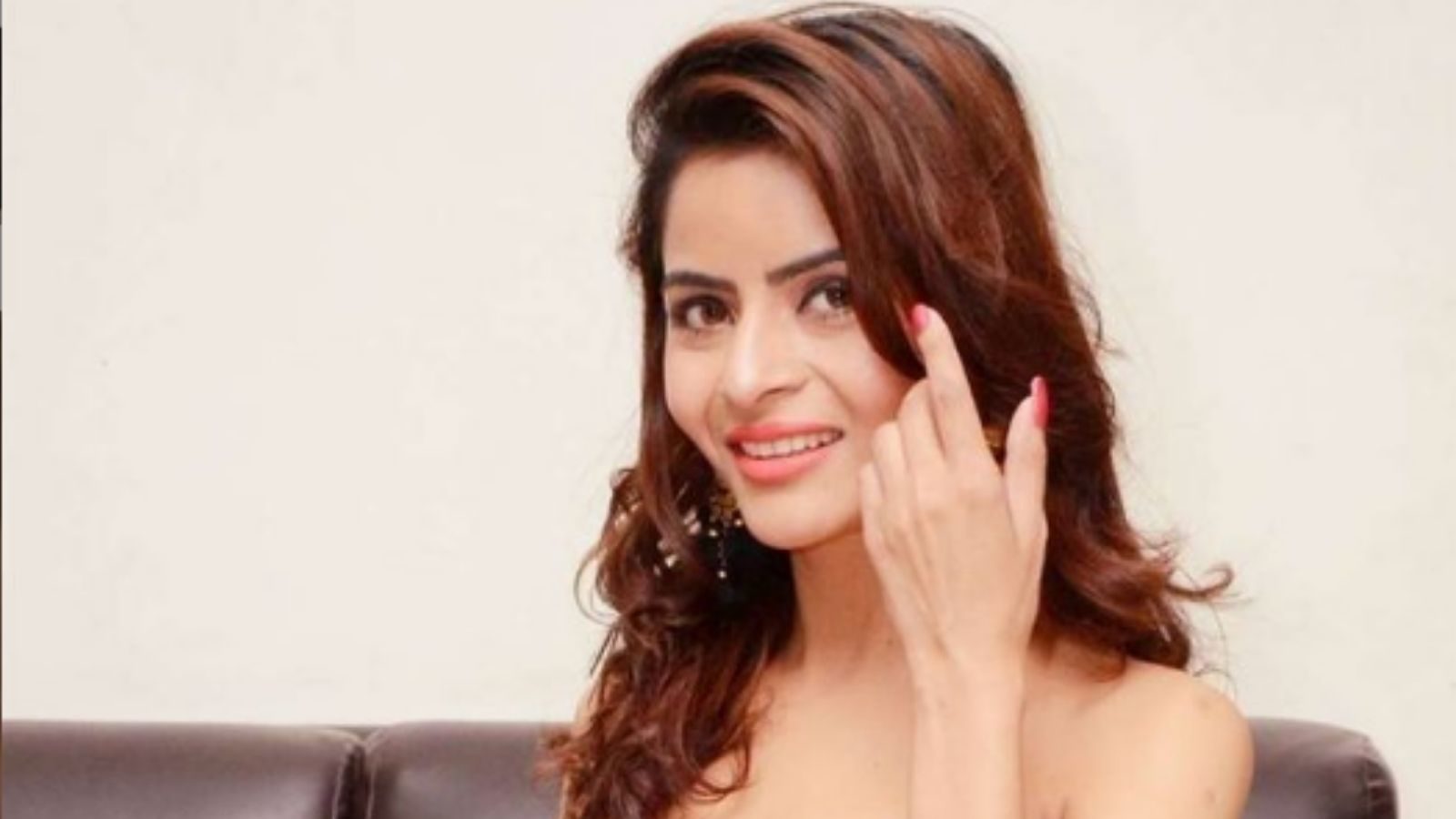 Jewel has been ‘Miss Asia Bikini Winner’. She has worked in Alt Balaji’s web series ‘Gandi Baat’. Apart from this, he has also worked in Hindi and Telugu films and commercials.