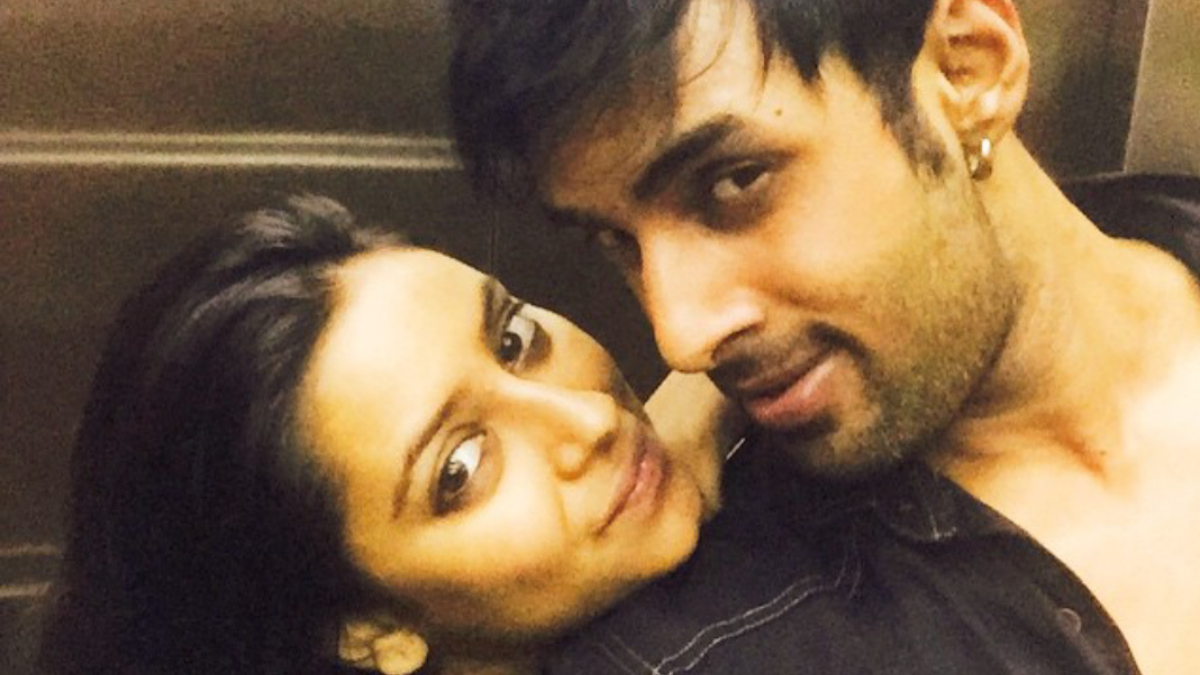 MumbaiTelevision actress Pratyusha Banerjee’s name has come into the limelight again these days. Pratyusha passed away five years ago today. According to media reports, Pratyusha had ended her life by committing suicide. Recently, the noise had not stopped on Vikas Gupta’s sensational revelation that now the boyfriend of the actress has once again exploded saying that he knows who is Pratyusha’s murderer.

According to Spotboye’s report, Rahul Raj said, ‘This case got dragged on for a long time due to Kovid. I am waiting for the day when the court will give me a clean chit. I know that I am not a criminal. I didn’t kill Pratyusha but because of her parents’ greed. She was unable to fulfill his unending demands. I tried to save him and not killed him.’

Rahul said in the interview, ‘I can never forget that day. It is imprinted on my soul, heart and mind. And the way Pratyusha’s so-called friends Vikas Gupta and Kamya Punjabi are blaming me for her death, they have to answer to God. They also know that I am not guilty. They are doing all this for publicity. They have tarnished my image without any proof. Pratyusha made the last call to me so it doesn’t prove me guilty. He never put any blame on me. All his sadness and anger was because of his parents. Even I got the bail because of that last call.

Rahul says as soon as my name is cleared in Pratyusha case I will file criminal defamation case against Vikas Gupta and Kamya Punjabi. Those people have ruined my life and my career. Let us tell you that Pratyusha’s boyfriend Rahul Raj is accused of abetting her to commit suicide, as well as a case is going on against her.