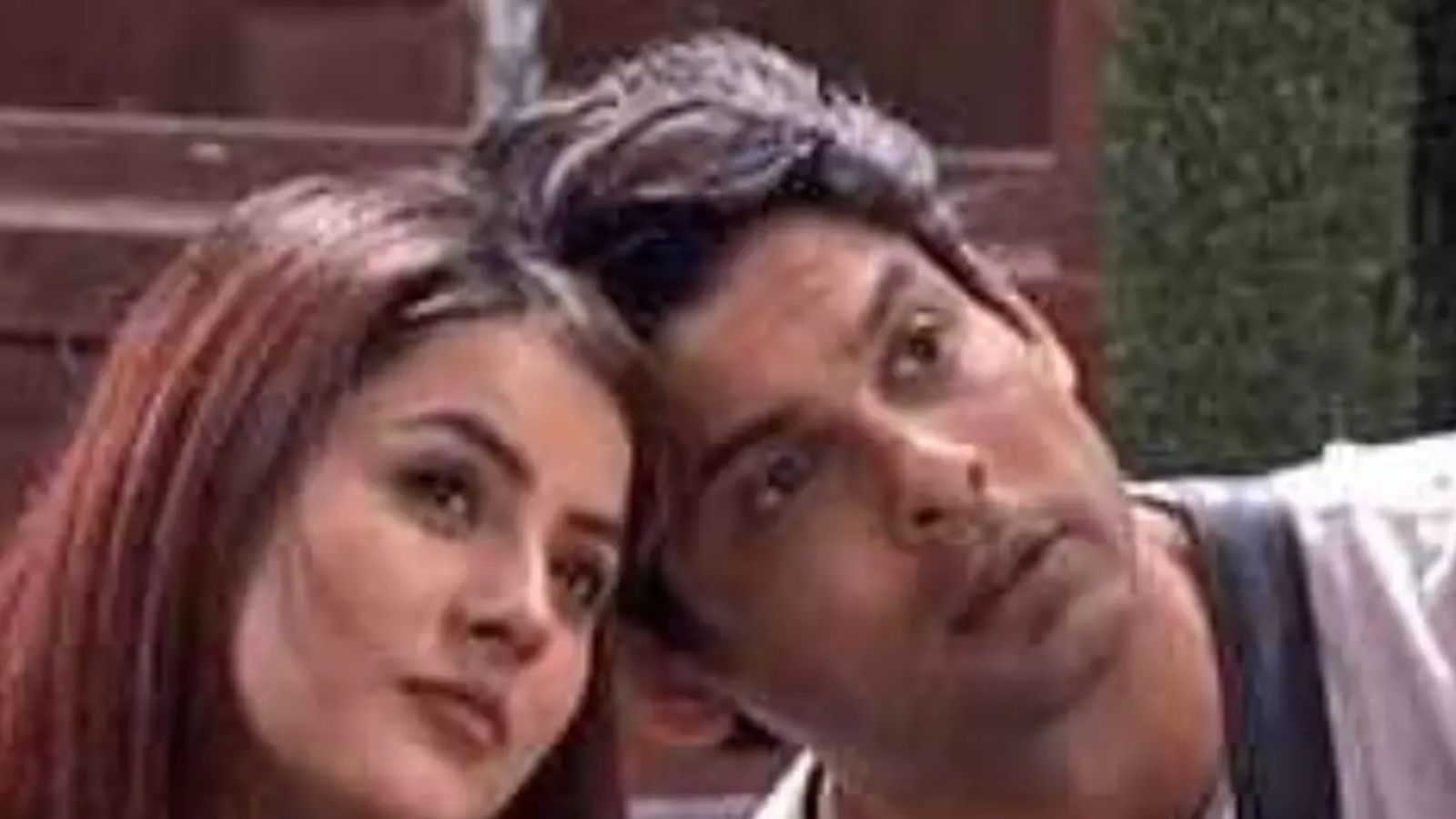 The untimely death of Siddharth Shukla has shocked everyone. Siddharth’s departure in this way at the age of 40 is surprising people. Siddharth’s good friend, Bigg Boss contestant and his partner in the gym, Rahul Mahajan, reached his friend’s house after his friend’s death. Where he also met the late actor’s mother Rita Shukla and his alleged girlfriend Shehnaaz Gill. He told that Rahul Mahajan told how is the condition of Shahnaz Gill.

After the death of Siddharth Shukla, many TV and film actors reached his house, where he paid tribute. Rahul Mahajan reached the actor’s house in this sad time. According to the news of Times of India, Rahul met Shahnaz Gill and actor’s mother Rita Shukla at home.

Rahul met Siddharth’s mother and consoled him. Rahul told that she is a strong woman. He had tears in his eyes, but he is strong. He told me- ‘We all have to die, but it should not have happened so soon’. Rahul said that she is a mother and how can any mother see her son leaving.

Regarding Shahnaz Gill, he said that Shahnaz was at Siddharth’s house. She was restless. It was bad crying. She is completely weak. As if a storm has just come and taken away everything.

After returning from Siddharth’s house, Ali Goni also tweeted about Shahnaz’s condition. He had written- ‘The face that always saw laughing… looked happy but just as it looked today, it was heartbroken. Stay strong Sana.

Let us tell you that the post-mortem report of TV actor Siddharth Shukla has come out. Siddharth passed away on Thursday. The doctors of Cooper Hospital had examined Siddharth and declared him ‘death before arrival’ at around 10.30 am. Siddharth’s PM (post mortem) report has come out. But the cause of death could not be ascertained in this report. According to the information received from the hospital, only after the chemical analysis, the real cause of the actor’s death will be known.