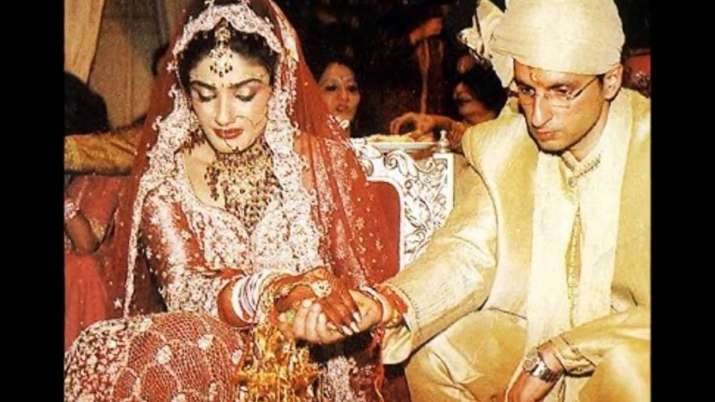 Bollywood’s 90s diva Raveena Tandon tied the knot with her boyfriend Anil Thadani in the princely state of Rajasthan. They married at Jag Mandir Palace in Udaipur. The Palace is situated on an island surrounded by Lake Pichola in Udaipur. 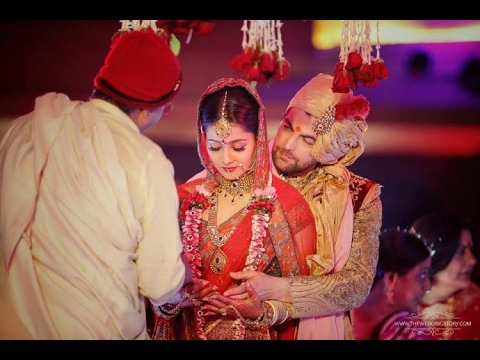 Bollywood’s charming actor Neil Nitin Mukesh tied the knot with Rukmini Sahay in Udaipur, Rajasthan. Almost every big name of Bollywood was present at the Grand Destination Wedding. During this, the couple took seven rounds in the presence of their friends and family. 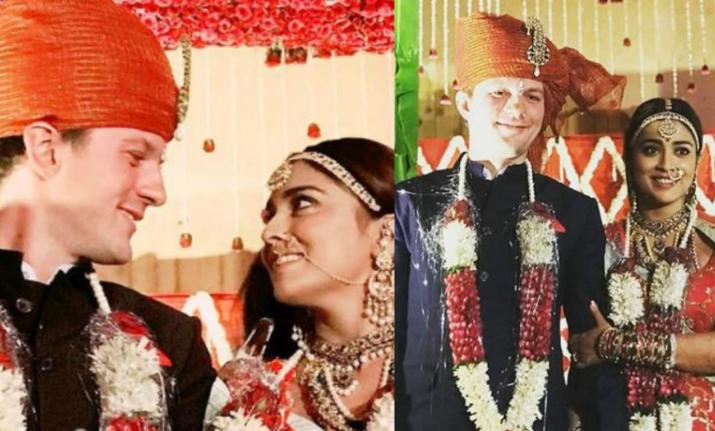 Drishyam actress Shriya Saran chose Rajasthan for her wedding with her boyfriend Andrei Koshaev. They got married at the Deogarh Palace in Udaipur, however, their wedding was not much in the limelight as compared to other film weddings. 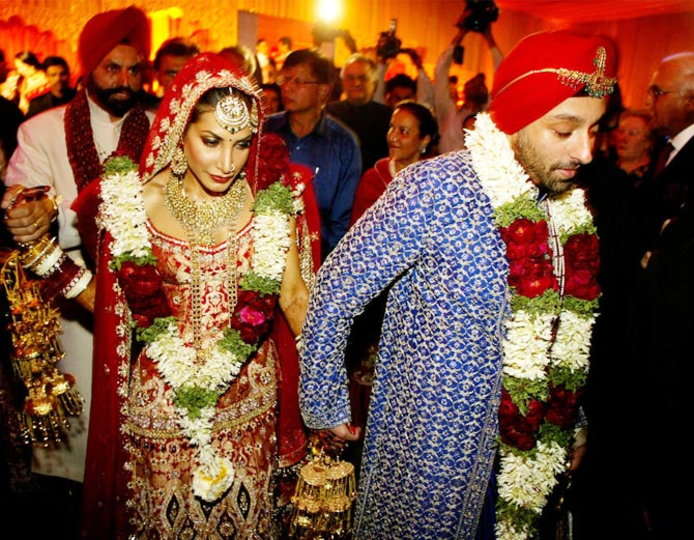 Hotelier Vikram Chatwal married Priya Sachdev at Shiv Niwas Palace in Udaipur. He held a gala party at the Janana Mahal in Rajasthan. Though the wedding didn’t work out, the event certainly turned out to be a memorable one. 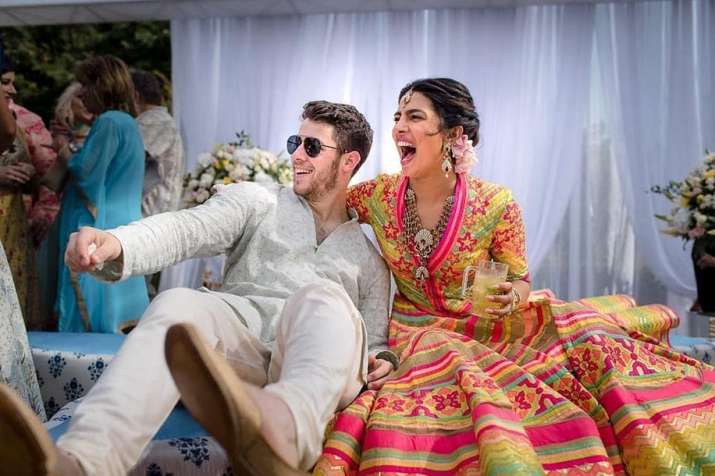 Bollywood actress Priyanka Chopra married her boyfriend Nick Jonas on December 1, 2019. The wedding took place at Umaid Bhawan Palace, Jodhpur, Rajasthan. Priyanka and Nick got married according to two rituals – one Christian and one Hindu. During this both the family and friends were present.