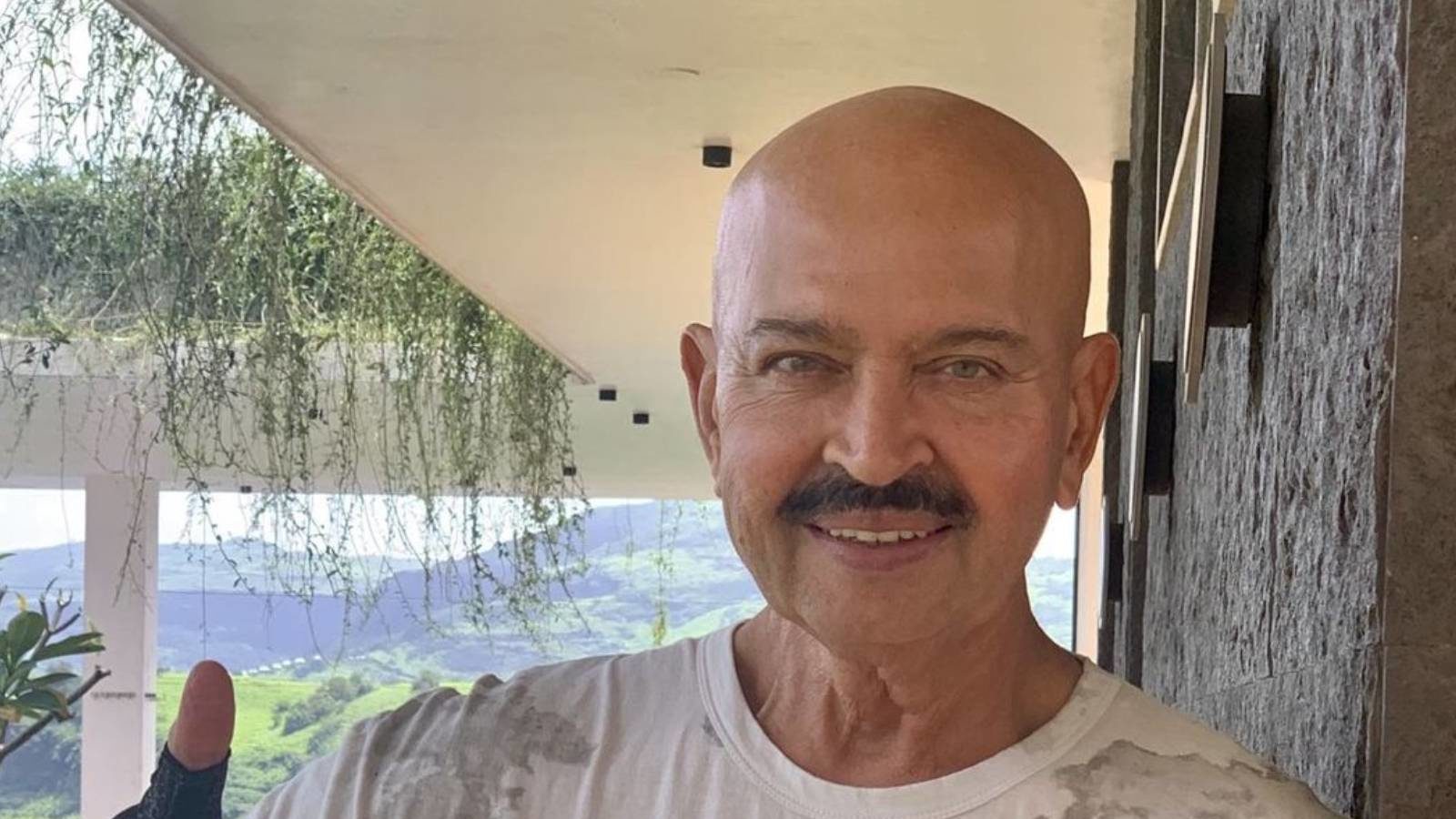 Today is the birthday of Bollywood actor Roshan (Rakesh Roshan Birthday). He turns 72 today. Rakesh Roshan has been directing and producing films along with acting. He is also a good screenwriter. He made his debut as an actor with the film ‘Ghar Ghar Ki Kahani’ in the year 1970. After this he has appeared in films till the 70s and 80s. He did 84 films till 1989. After that he started working as a director. He gave many hit films. On the occasion of his birthday, here we are going to tell you about his net worth.

Rakesh Roshan is the father of Bollywood actor Hrithik Roshan. He has also made films of ‘Koi Mil Gaya’ and ‘Krrish’ franchises with his son. All the films of this franchise have become super hit. According to the report of Net Worth Dekho, the net worth of Rakesh Roshan is Rs 66 crores. Not only this, he has a luxurious bungalow and many luxury vehicles collection. He has luxury vehicles like Rolls Royce, Mercedes Maybach, Porsche Cayenne Turbo, 1966 model Ford Mustang and Mercedes Benz S Class.

You will be surprised to know that the films that Rakesh Roshan directs started with ‘K’. Rakesh Roshan’s first film as a director was ‘Khudgarj’. He directed this film in 1987. After this he directed films like ‘Kala Bazar’, ‘Kishan Kanhaiya’, ‘Khel’, ‘Karan Arjun’ and ‘Coal’. He directed the film ‘Kaho Na Pyaar Hai’ in the year 2000. Through this film, Rakesh Roshan launched his son Hrithik Roshan.