Ranveer Singh will follow the footsteps of PM Modi and Akshay 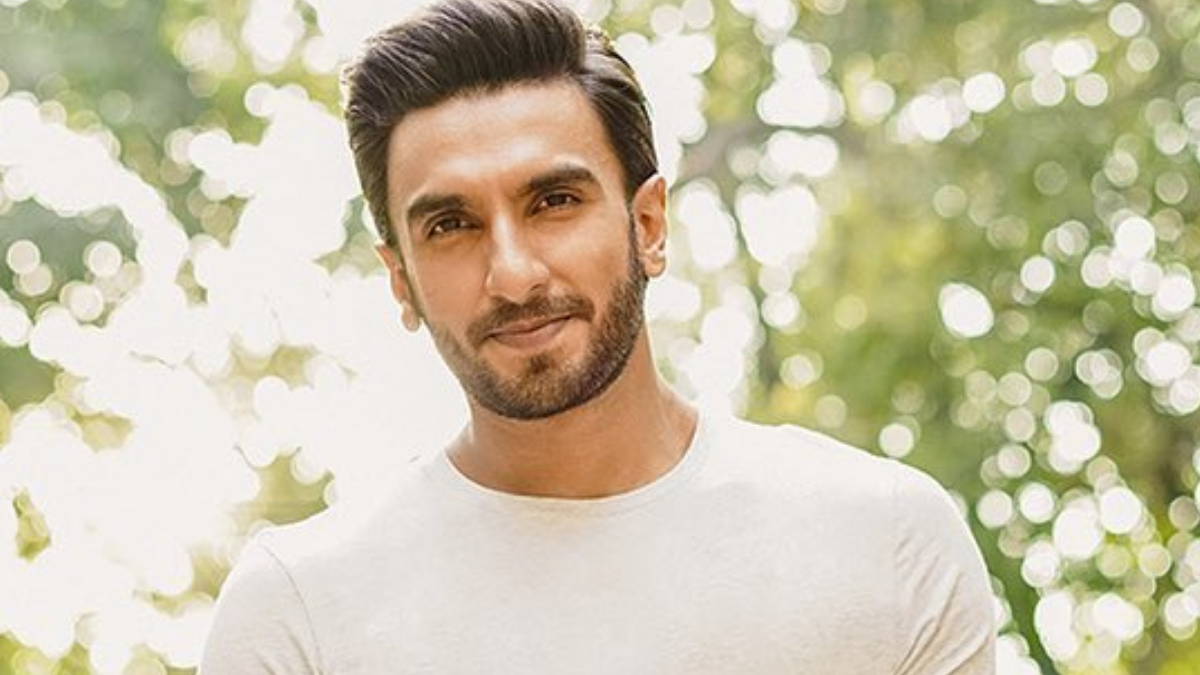 Mumbai: Cinemas were also closed in the lockdown during the Corona epidemic. The cinema hall has been closed since last year. They were also open in the middle but due to the second wave of Corona, all the theaters were closed again. During the lockdown, people sitting in their homes had to face a lot of problems. But the entertainment of people was full through OTT. During the lockdown, people sitting in their homes enjoyed every film and series released through the OTT platform. Now Ranveer Singh is preparing to rock the OTT platform with British adventurer Bear Grylls. Yes, Ranveer Singh will be seen with Bear Grylls and British adventurer Bear Grylls.

Before Ranveer Singh, Prime Minister Narendra Modi, actors Akshay Kumar and Rajinikanth have shared the screen with Bear Grylls. According to the news of English website Pinkvilla, Bear Grylls is preparing new shows in collaboration with OTT platform Netflix. This new show will be full of action and deadly stunts like his other shows. The website has been told by sources close to Bear Grylls and Netflix that Ranveer Singh is being approached for this show.

According to sources, this is the concept of Bear Grylls. After discussing the same with Netflix, he has described Ranveer Singh as a complete fit for the show. Ranveer, Bear Grylls and Netflix have been in talks for some time now and everything is finally all right. It is a big budget show that will air for Netflix worldwide.

It is worth noting that none other than Ranveer could do what Bear Grylls has prepared for the show. Its preparation work has started and the makers have planned to shoot it this year. According to sources, the show will reportedly be shot in Siberia and the team is currently working towards starting the schedule in July-August. “Both Ranveer and Bear Grylls will be shooting for this non-fiction series which is based on a unique concept,” the source said. The buzz is, even Ranveer will be seen doing some stunts in the show which are never tried and deadly stunts.