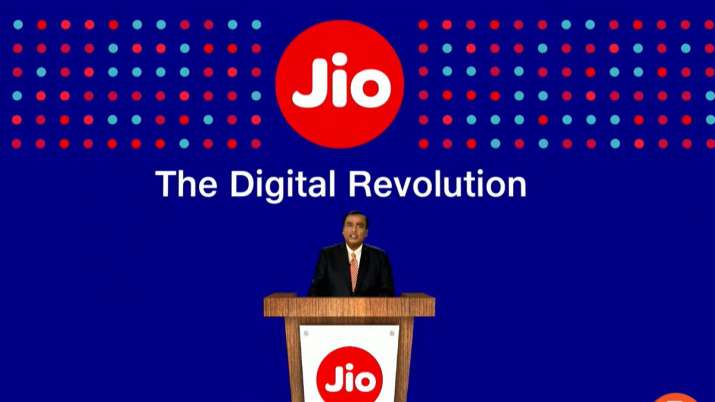 New Delhi. New telecom company Reliance Jio has gifted its customers new prepaid plans ahead of the festive season. Reliance Jio’s new prepaid plans will come with seamless access to all content on Disney Plus Hotstar. These plans will start from Rs 499. Jio was earlier offering Disney Plus Hotstar VIP membership (access to live sports, Hotstar specials, movies and TV shows and content dubbed in three Indian languages) in its plan starting at Rs 401.

With the new plan, DisneyPlus Hotstar will now offer access to full content from a starting price of Rs 499, company sources said. The new plan will be available for recharge from September 1, 2021. Apart from the one year subscription of Disney Plus Hotstar, the new plan will get unlimited voice, data, SMS, Jio app and other benefits.

With the new plans, Jio users will be able to access a new library of English-language international content including Disney Plus Originals, TV shows from Disney, Marvel, Star Wars, National Geographic, HBO, FX, Showtime and more. 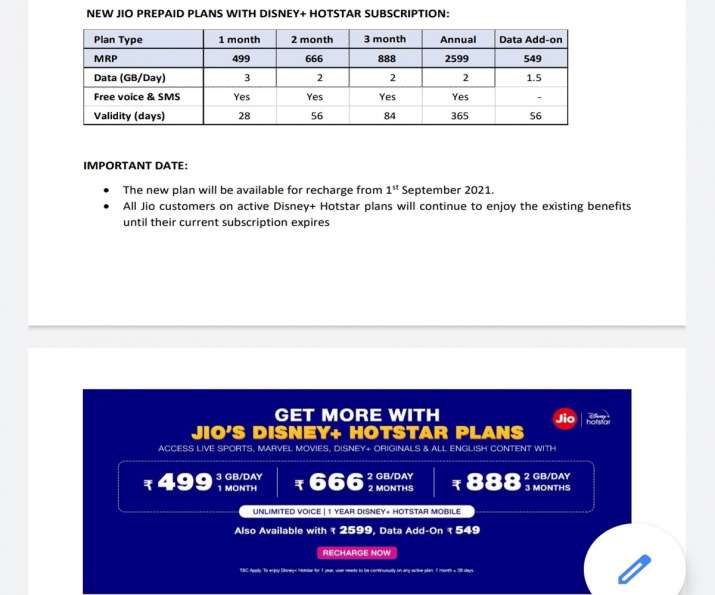 This Too Read: PM Modi will give a special gift tomorrow, will issue a coin of Rs 125

This Too Read: After Janmashtami, the price of gold further decreased, silver also declined

This Too Read: What steps will Supertech take after SC order, MD told the plan

This Too Read: Tata Motors launches Tigor EV, will run 306 km on a single charge