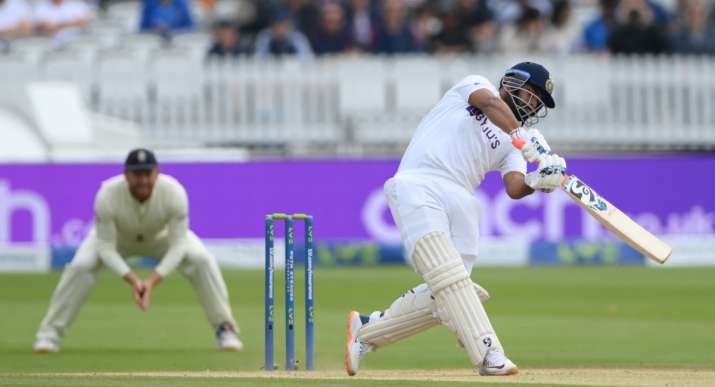 Pant, a left-handed batsman, scored 50 runs in 106 balls during the second innings on Sunday. This was Pant’s first half-century in this series. Pant’s wicket was taken by Moeen Ali.

Madan Lal further said, “It is a different thing to get out on good balls but it is wrong to gift your wicket to the opposing team. I loved seeing his batting yesterday, the way he kept the momentum going. Whether it is Test cricket or any other format, we should bat like this.

Only twice in the 141-year history of Test cricket in England has it been possible to successfully chase a target of more than 350. Madan Lal said that this Test is very important for India as it will not be easy to make a comeback in the final Test.

Also read- Pakistan team announced for T20 WC, Fakhar and Sarfaraz did not get place

Madan Lal said, “Rohit has been consistently performing well in this series. Before the century, he played two half-centuries. He is a different class player, he has understood the conditions very well. He has always contributed for the team whenever India needed a solid start. He and the team have gained confidence since he started batting.