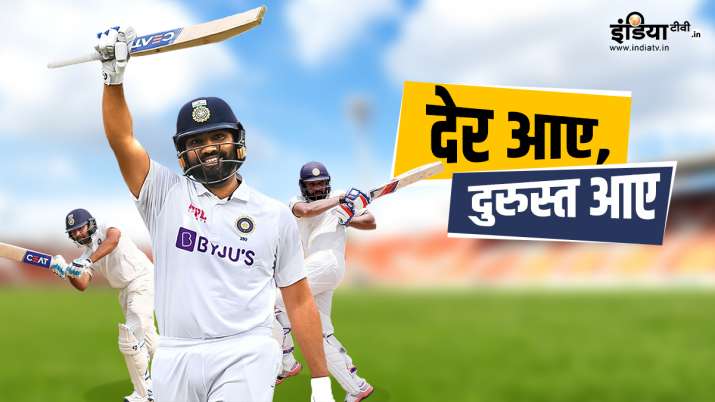 It cannot happen that there is a foreign tour and the question of Rohit Sharma’s batting does not arise. Team India’s opener Rohit Sharma is called the king of flat pitch. Cricket pundits say that if Rohit gets a flat track, then there is no better player among the current cricketers than him, but when it comes to swinging conditions, Rohit is seen struggling.

Rohit Sharma entered Test cricket for the first time in 2019 as an opener. Debuting as an opener against South Africa, Rohit scored hundreds (176 & 127) in both the innings. After this, he also scored his first Test double century (212) against the same team in the Ranchi Test. Rohit’s brilliant performance was being praised everywhere, but there was one question that did not change. He had scored runs in India, what would happen on foreign soil?

Rohit Sharma played the first tour of Australia as an opener. After getting injured in the IPL, Rohit had to miss the first two Tests and got a chance in the last two matches. Rohit scored 26, 52, 44 and 7 here. Rohit might not have scored a century, but he looked mature during this period. 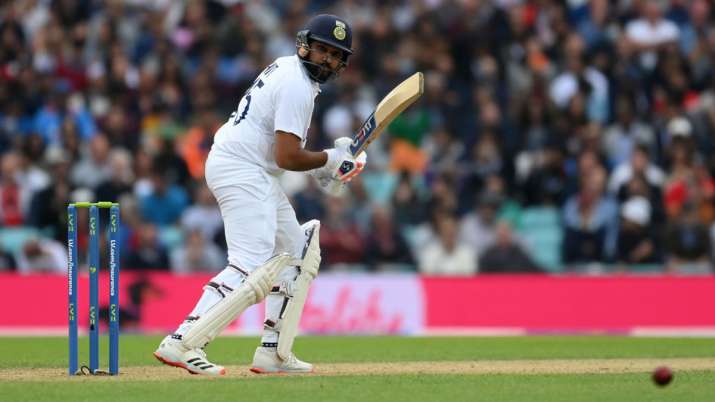 After returning from Australia, Rohit scored 345 runs with 1 century in the Test series against England, becoming the second highest run-scorer behind Joe Root in that Test series. In the last three games, the pitch had a lot of support for the spinners and it was difficult to bat on. Rohit also scored runs on this turning pitch, but critics said that if he scored runs in India, what would happen abroad?

Now came the tour of England. Talking about English conditions, here the ball swings for the whole day and if there is a cloud on the ground, then the bowlers will be separated and the batsmen come to power. At the same time, in Australia, the ball stops swinging after 20-25 overs. Because of this, this tour was no less than an ordeal for Rohit. Rohit’s record in England has been excellent, due to which it was expected that he would score the first overseas century of his Test career on English soil.

Talking about Rohit’s recent tours of England, he averaged 76 in the 2017 Champions Trophy, while in 2018 his ODI and T20 averages were 77 and 68.50. In the World Cup, Rohit did wonders. He scored 648 runs at an amazing average of 81 and was the highest run-scorer in the tournament. 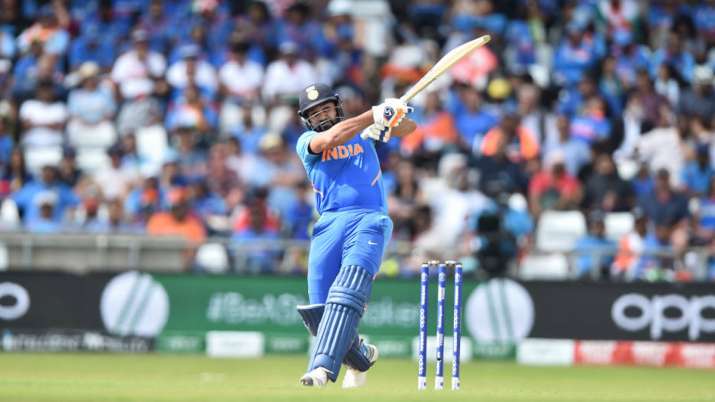 All these records belonged to Rohit’s limited overs cricket, but now he had to do wonders in Test cricket here.

Rohit Sharma along with KL Rahul gave the start India needed in the Test series against England. Both the players showed patience in the beginning and faced as many balls as possible so that the ball could get old. This tactic of the openers worked and the team managed to dust off the hosts.

Rohit scored 48 runs in the first test (36 & 12*), while adding 104 runs in the second test (83 & 21). When Rohit scored 83 runs in the first innings, it seemed that this time he would be able to end the drought of century on foreign soil, but the English bowlers attacked his strength and his wicket with a pull shot. In the third test, Rohit scored 19 and 59 runs. This time also he managed to score a half-century. 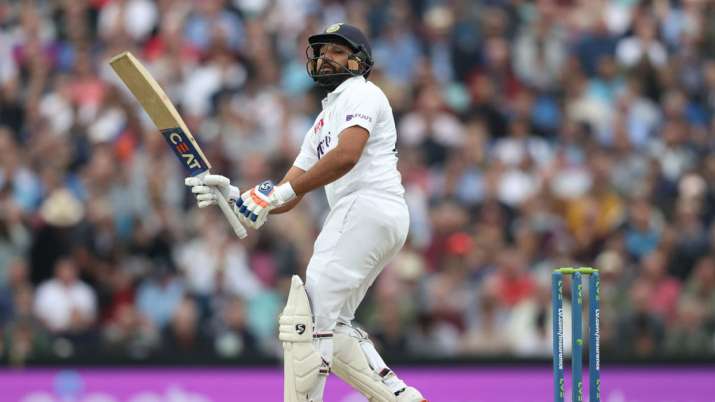 Coming to the Oval Test, the wait for Rohit Sharma’s century drought is over. After being dismissed for 11 in the first innings, Rohit played an innings of 127 runs. With this wonderful innings, Rohit ended the drought of a century on foreign soil, giving a befitting reply to the critics as well as giving India a historic victory.

Rohit’s batting average in England is now better than India’s. In all formats, Rohit has scored runs at an average of 54.47 on English soil, while in India he averages 54.37.

At the same time, when it comes to SENA countries, Rohit has the highest average in England.