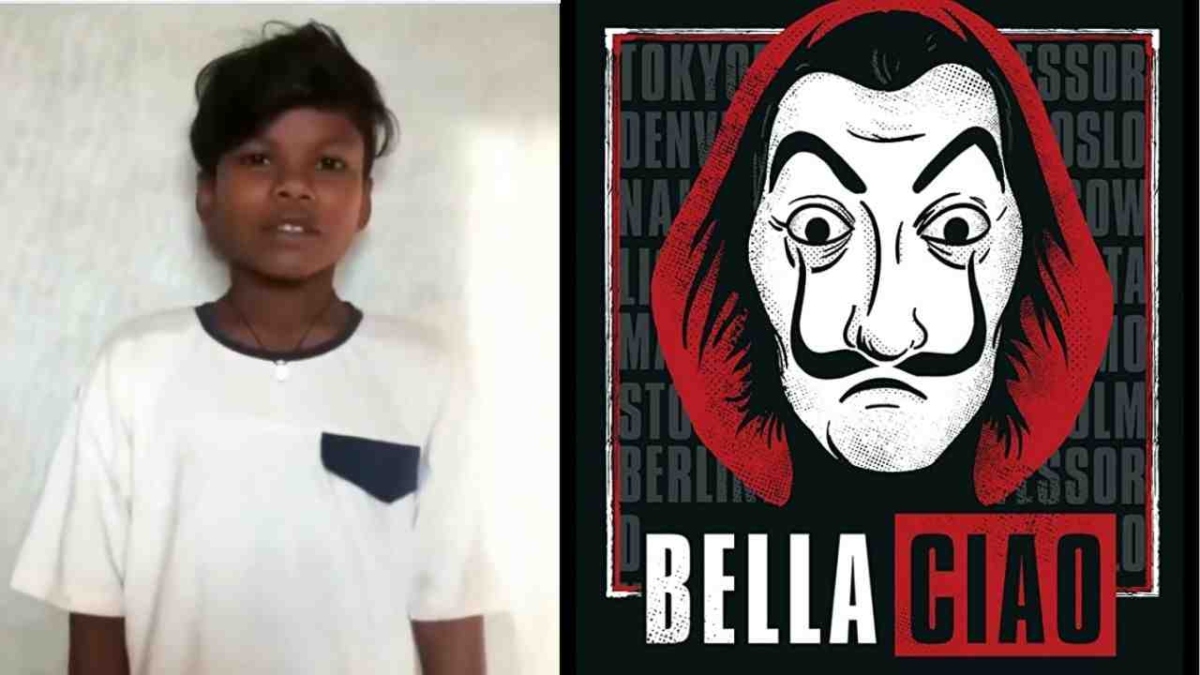 Now let us tell you that a new song of Sahadev has come out. In this video, Sahdev is seen singing the song ‘Bella Chao Bella Chao’ from Hollywood’s famous web series Money Heist in his own style. This song sung by Sahdev is getting tremendous response from the users. Users are giving their feedback on this song by commenting. This song of Sahdev is becoming increasingly viral on social media.

Let us tell you, the song ‘Bachpan Ka Pyaar’ has completely changed Sahadev’s life. This song has made him quite popular. Sahdev also reached the stage of ‘Indian Idol 12’.