Sankashti Chaturthi 2022: It is also called Tilakuta Chauth and Mahi Chauth due to offering of tilkut as prasad on the Chaturthi of Krishna Paksha i.e. Sakat (Sankashti) Chaturthi in the month of Magha.

Sankashti Chaturthi 2022 : The Chaturthi of Krishna Paksha in the month of Magha is called Sakat (Sankashti) Chaturthi (Sakat Chauth 2022). This date is dedicated to Lord Ganesha. Sakat Chauth fast is also observed on this day. It is also called Tilkuta Chauth and Mahi Chauth because of offering Tilkut as Prasad. 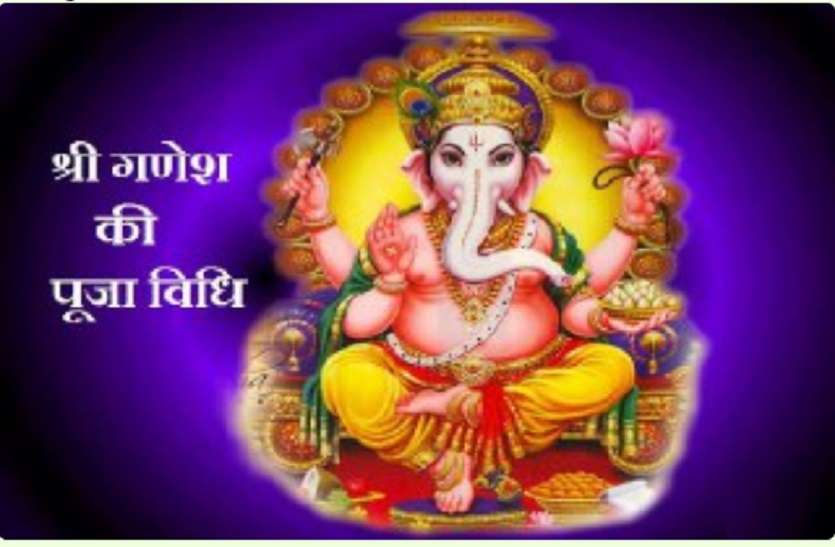 It is considered very special to offer Arghya to the moon after Ganesh Puja. After offering Arghya to Moon, fasting should be done. The naivedya is kept covered with a nugget or basket throughout the night. According to the belief, only the child opens this covered naivedya and puts it in the lap of his mother. After this it is distributed among all the brothers and sisters of the house. This fast is observed on the Chaturthi Tithi of Krishna Paksha of Magha month.

Do not eat underground fruits and vegetables like radish, onion, carrot and beet. Do not forget to offer Arghya to the moon in the evening. Along with not wearing black clothes, do not consume meat and liquor.

Must Read- One day Ganesh Sadhana, which will fulfill all your wishes 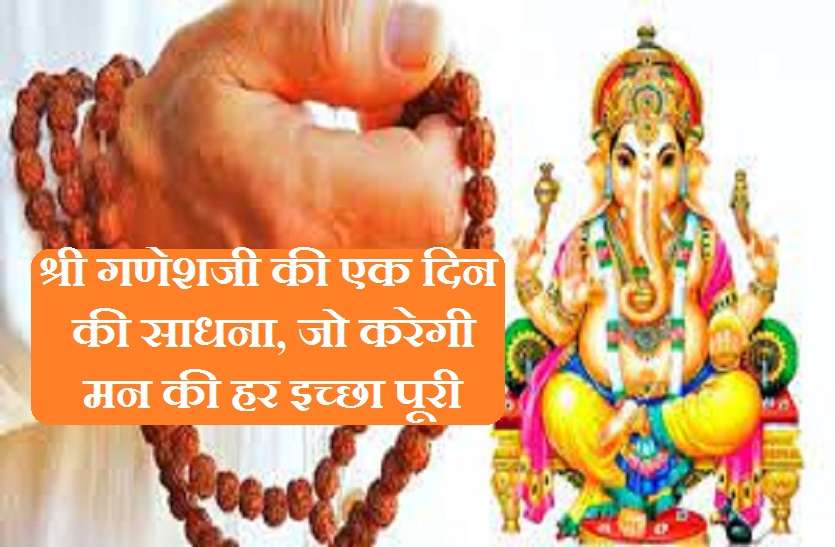 Sankashti Chaturthi Timings and Specific Yoga and Moonrise Timings
According to the Hindu calendar calculation, this year in 2022, Chaturthi Tithi will start from 8:52 am on Friday, 21 January and will end on Saturday, 22 January at 9:14 am. In such a situation, the fast of Sankashti Chaturthi 2022 will be kept on Friday, January 21 this time. According to astrologers, this year Sankashti Chaturthi fasting is starting in Saubhagya Yoga, which will remain till 03:05 on this day, Friday, January 21. After which Shobhan Yoga will take place. According to the belief, both these yogas are considered very auspicious for worshiping Ganesha.

Must Read- Remedies related to Shri Ganesha: Who makes money the sum of profit! Just this one task will remove your obstacles and bring you success! 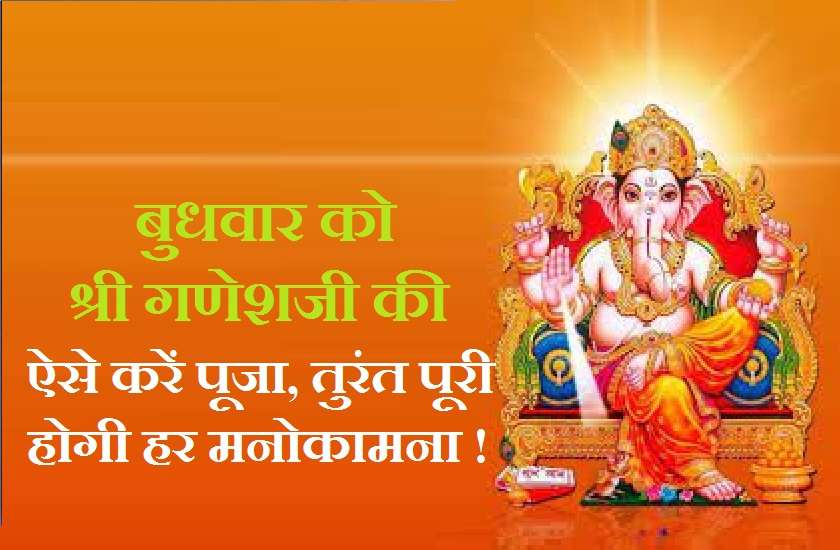 Such wishes are fulfilled:
On this day, one should wake up early in the Brahma Muhurta and take a vow of fasting after taking a bath. Then wearing red clothes should worship Lord Ganesha (ganesh ji puja on sakat chauth). To worship Lord Ganesha, place an idol of both Maa Lakshmi and Lord Ganesha. Chanting of Ganesh Mantra is considered very fruitful during worship. In such a situation, offering 21 Durva to Lord Ganesha at the time of chanting Ganesha Mantra is particularly fruitful. After worshiping the moon in the night, only after offering arghya, the fast should be broken by giving fruits.

worship method
According to Pandit SK Pandey, after getting up in Brahma Muhurta on this day, taking bath and taking a vow of fasting should be taken. At the same time, fill water in an urn and keep it at the time of worship at night and offer incense-lamp to it too. Offer laddus made of sesame and jaggery, sugarcane, sweet potato, guava, jaggery, orange, makoy, plum and carrot as naivedya. Apart from this, install the idol of Vighnaharta Ganesh and Maa Gauri, the reason for this is that chanting Ganesh Mantra at the time of Gauri Ganesh worship is considered very fruitful.