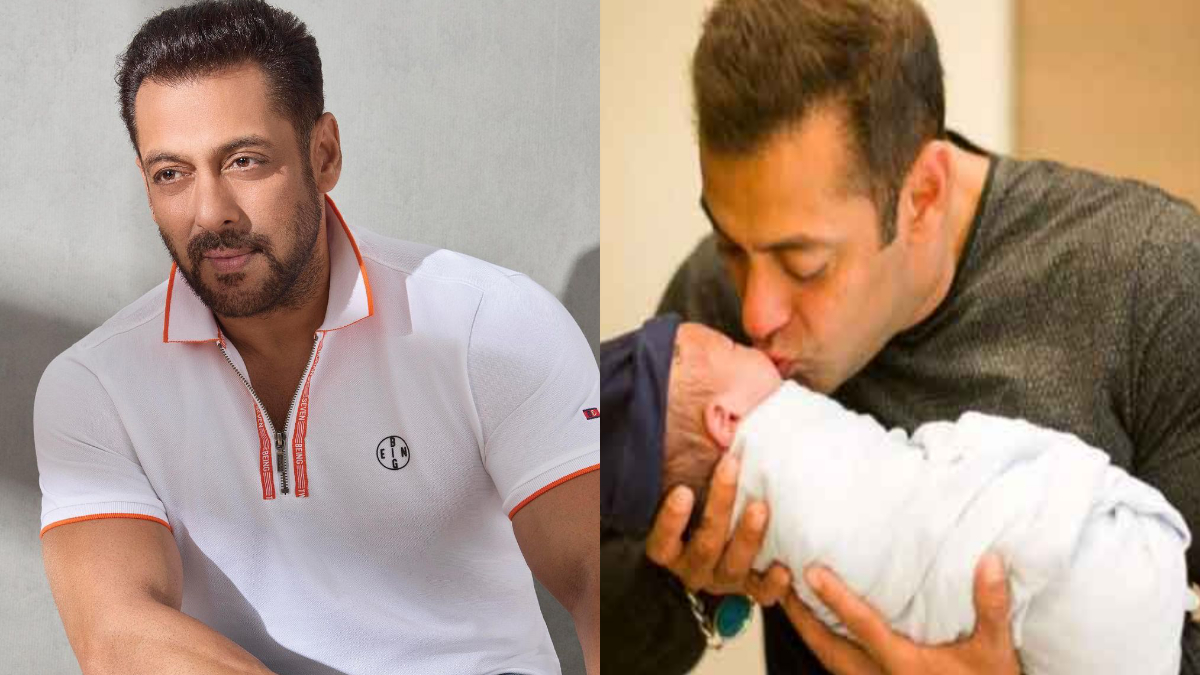 MumbaiBollywood Dabang star Salman Khan is one such celebrity, who has always been questioned about marriage. Salman made his debut in the industry with the film Maine Pyar Kiya. He has always been in discussion about love life and relationships, especially with his co-stars. Fans thought many times that Salman would get married, but the actor always got away by saying that marriage seems like a waste of money to him. At the same time, in such a situation, Salman Khan reached his brother Arbaaz Khan’s show Pinch 2. In ‘Pinch 2’, Arbaaz Khan questions the guest on the tweets made on social media according to the format of the show. There are many trolls in them too. Arbaaz did the same with Salman Khan. During this, in a funny tweet, the user claimed that Salman Khan is married and his secret family lives in Dubai, which also has a 17-year-old daughter.

On social media, the user wrote in the tweet, ‘Where is the coward sitting hiding. Everyone in India knows that you are in Dubai with your wife Noor and 17 year old daughter. Till when will the people of India be fooled.’ So on this Salman Khan said, ‘These people know a lot about me. I don’t know who they are talking about. These people think I am the one to answer them? Brother, I don’t have a wife. I live in India. I have been in the Galaxy Apartment since the age of 9. I will not answer them because the whole country knows where I live.