‘Antim’ Release Today: Salman Khan and Aayush Sharma’s film ‘Antim: The Final Truth’ is releasing in theaters today. Bhaijaan i.e. the fans of his Salman Khan are eagerly waiting on the big screen, because Salman Khan is going to be seen on the big screen after two full years. Salman’s last film was ‘Dabangg 3’, which was released in theaters in December, 2019, however between this two-year gap, Salman’s ‘Radhe: Your Most Wanted Bhai’ was released on OTT in May, 2021.

At the same time, Akshay Kumar’s recently released film ‘Sooryavanshi’ seems to be doing good business at the box office, so it would not be wrong to say that Salman Khan’s ‘Ultimate’ This time it can break all the records of earning, there are many reasons behind it. After the Corona epidemic, Salman Khan is going to return to the big screen after a long time. His last film ‘Dabangg 3’ released in theatres, earned around 146 crores at the box office. In such a situation, it is being fully expected that ‘Antim’ will also be seen at the box office.

At the same time, for the first time in the film ‘Antim’, Salman Khan will be seen with his brother-in-law Aayush Sharma. Both will be seen sharing the screen on the first. For Salman’s fans, it will be no less than a double treat. In the trailer of the film, the pair of both is being made on sight. Also, the fans are going to see a completely different look of Salman in this film. He will be seen in a Sardar’s getup for the first time in the entire film. After the release of the trailer of the film, it is known that the fans have liked his getup very much. 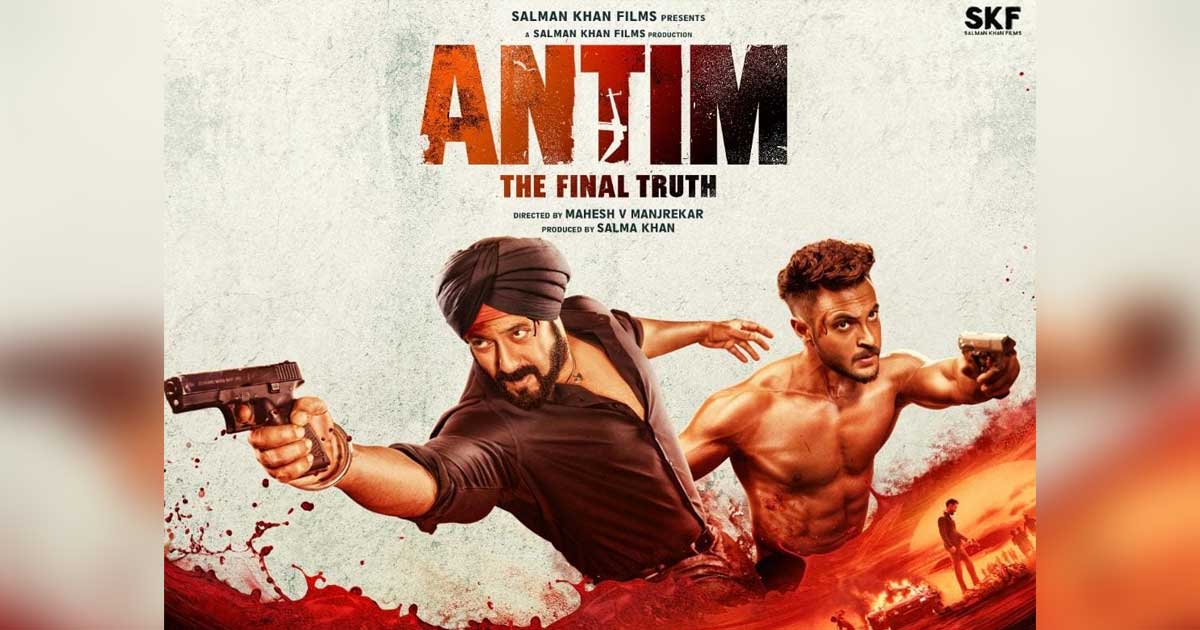 On the other hand, whenever Salman Khan has played the role of a cop in films, he has been seen rocking the box office, be it ‘Wanted’ or ‘Dabangg’ series. Therefore, it is expected that this time also Salman’s film ‘Antim’ is going to get a lot of love from the audience. After watching the trailer of the film, it is known that Salman is once again going to return to the big screen with a strong story. The story of the film seems to be based on a villain and a cop. People are very fond of Aayush as a villain, while Salman’s fans are also liking his character.