Mahesh Bhatt The superhit film ‘Sadak’ was released on 20 December 1991. In this film, Mahesh cast his daughter Pooja Bhatt along with superstar Sanjay Dutt. This romantic thriller film also had veteran actors like Deepak Tijori, Sadashiv Amrapurkar, Neelima Azeem. Along with the superb acting of Starcast, the songs of the film had a big hand in making this film a superhit. The famous duo of Nadeem-Shravan gave music in this film. Equipped with great songs like ‘Hum Tere Bin Kahin Reh Nahi Paayte’, ‘Tumhe Apna Banana Ki’, ‘Jab Jab Pyaar Pe’, this film tells an interesting anecdote on the completion of 30 years.

The film ‘Sadak’, which was released in 1991, created a splendid history of success at the box office. In this way, many types of stories are heard about famous filmmaker director Mahesh Bhatt and Bollywood actress Pooja Bhatt. Open minded father and daughter talk openly to each other on all kinds of issues. One such anecdote was told by Pooja herself about her film ‘Sadak’. Such a thing usually does not happen between father and daughter, but while working in the film, both are seen only as an artist and director.

Actually, Sanjay Dutt had a flair at that time. Not only fans, all the actresses in the film industry liked him very much. Pooja Bhatt had told that Sanjay Dutt was an icon for her. Her hero in the film ‘Sadak’ was Sanjay Dutt, so 18-year-old Pooja was very nervous about kissing in a scene. He felt that I was going to kiss the person whose posters are in my room. At that time Papa Mahesh Bhatt had given such advice which he remembers for the rest of his life.

Mahesh gave advice to his daughter regarding the kissing scene

Pooja had told in an interview to the media that Papa Mahesh Bhatt said that ‘Always take care of innocence while acting in the film. If you feel vulgar, then you will feel vulgar, so kissing, love making scenes have to be given in an innocence and graceful way. Because what we want to show in the scene is important to reach the audience. I remembered this lesson given by my father for the rest of my life. 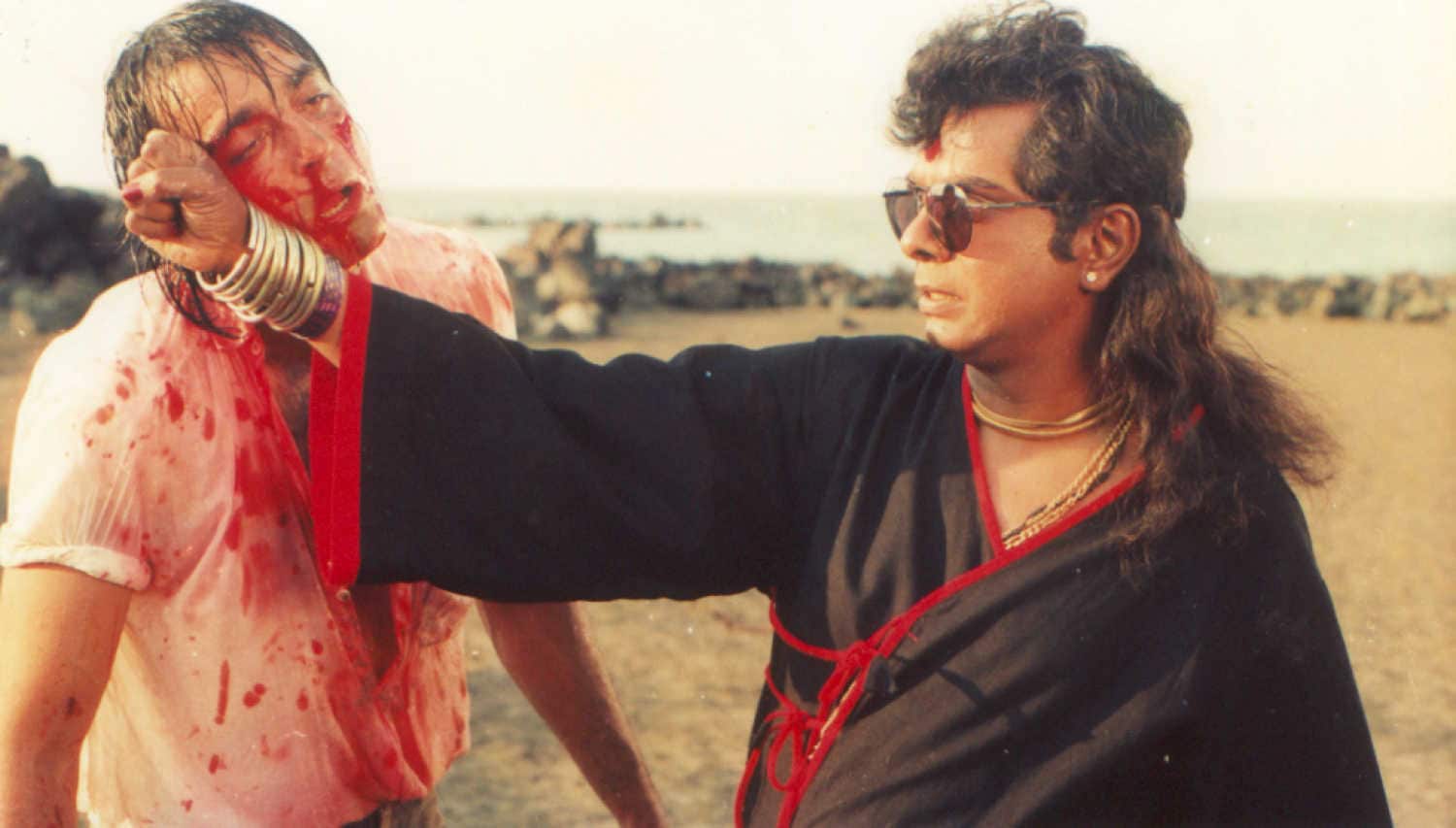 Sadashiv Amrapurkar was filled with fear

Let us tell you that Sanjay Dutt and Pooja Bhatt did amazing acting in the film ‘Sadak’ but Sadashiv Amrapurkar also gave a strong performance of Villain in the film and filled the audience sitting in the theater with awe. The story of this film was taken from the American film ‘Taxi Driver’. Seeing the bumper success of ‘Sadak’, it was also made in Tamil under the name ‘Appu’.