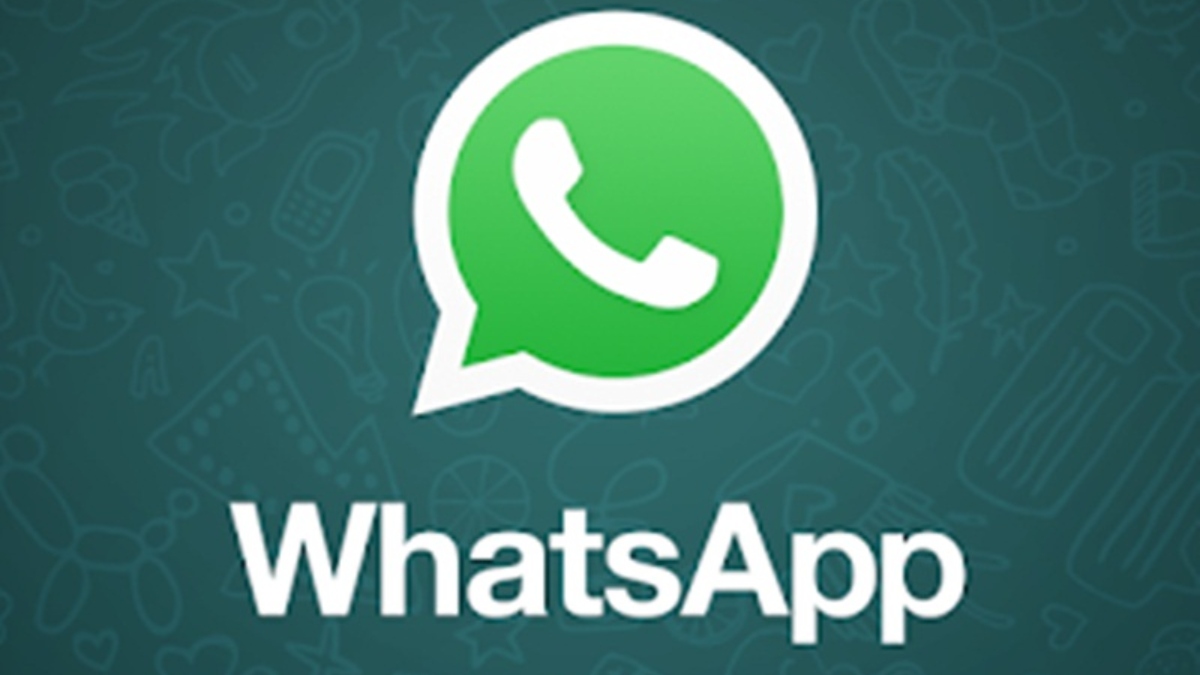 New Delhi: The Supreme Court on Friday refused to entertain a plea seeking a direction to WhatsApp to withdraw its new privacy policy. The petition said that this policy allegedly violates the law and may affect the security of the country.

A bench headed by Chief Justice SA Bobde said the matter has been heard by the Delhi High Court and the petitioner can find a suitable solution. The bench also consisted of Justice AS Bopanna and Justice V Ramasubramanian.

The petition, filed by the ‘Confederation of All India Traders’, sought a direction to the Center to intervene in the matter and lay down guidelines for large technology-based companies like WhatsApp, Facebook.

The petition, filed through advocate Vivek Narayan Sharma, said that the alleged failure of the Center to discharge its constitutional duty and protect the privacy and freedom of expression of the citizens of India necessitated the filing of the PIL.

The petition claimed, “Respondent No.1-Central Government has allowed Respondent No.2 to 4 to operate WhatsApp in India, but failed to play the role of guardian to protect the fundamental rights of the citizens.” . WhatsApp, which provides communication services to citizens, recently imposed unconstitutional conditions which are not only in violation of the law but can also affect the security of the country.

“On January 4, 2021, WhatsApp introduced its new policy and made it mandatory for users to consent to the sharing of data with Facebook and group companies,” the petition said.

The petitioner had alleged that the updated privacy policy of WhatsApp would adversely affect the fundamental right to privacy of the citizens. The petition sought a direction to the Center to stop WhatsApp, Facebook Inc and Facebook India from sharing user details and data.

The petition also sought a direction to the Center to regulate the functioning of WhatsApp, Facebook and other internet-based services. (agency)