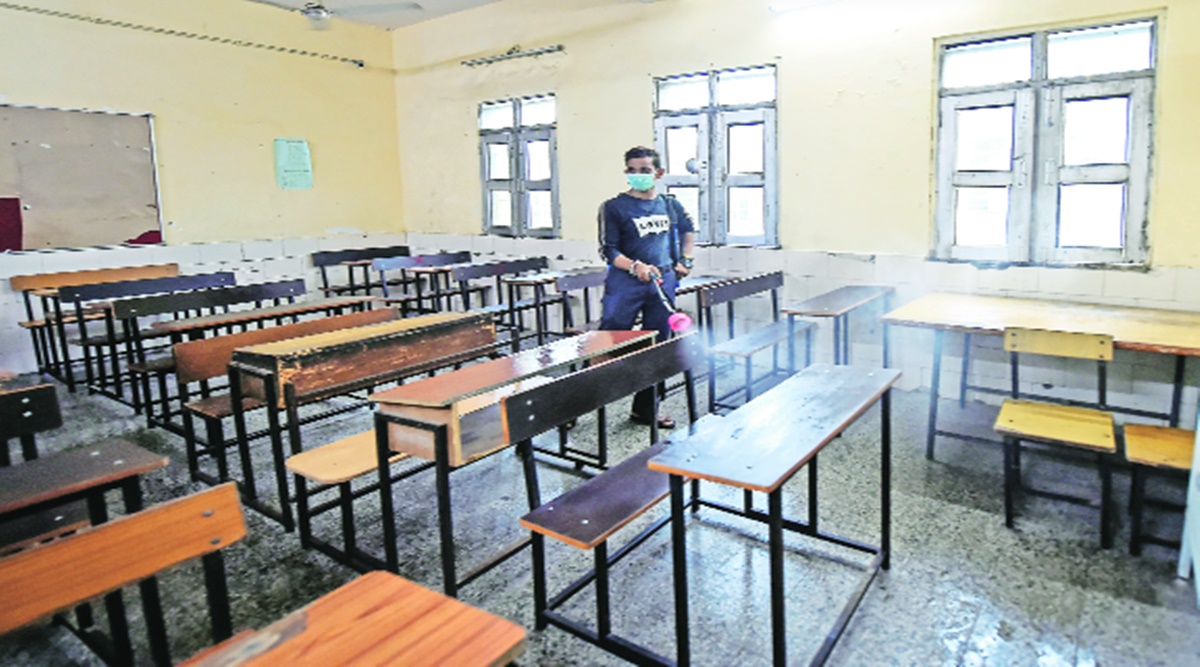 After a long time, Delhi’s schools are preparing to open.

After a long time, Delhi’s schools are preparing to open. These schools will open only in those areas where there is no sealed area. At present, there are only two districts inside Delhi where there is not a single sealed area left. Due to the sealed area in the rest of the districts, opening schools in these places can be a big challenge for the government machinery.

According to the government report, there are still 144 such areas inside Delhi. Where the sealed areas are left. The government has made preparations to open these schools amidst the challenge of the third wave, although still the final decision has been left to the parents of the children concerned. With this intention, teaching will continue in Delhi in both online and offline systems. The Delhi government has also made it clear that if any school comes under the purview of the sealed area. Those schools will not be allowed to open now.

The report of the Revenue Department of Delhi Government till 26 August 2021 shows that as the cases of corona infection are decreasing. Sealed areas are being opened in Delhi. According to this report, there are 148 active areas, where the rules related to Corona are being strictly followed. There are 71 such areas where sealed areas can be opened immediately, but till now the paperwork of the departments has not been completed here. Therefore, 219 areas are still technically under the sealed zone. Where the coming schools may have to face government hurdles. During this corona period, the Delhi government had to convert a total of 87508 areas into sealed areas, out of which 87289 have been made seal free so far. In these areas, there is a need to create 73515 such areas after June 2020.

The situation of Corona in the national capital Delhi remains more or less the same. On Tuesday, 28 new cases of Kovid-19 have been reported in Delhi and one person died due to infection. The infection rate was recorded at 0.05 percent. One person had also died on Monday. According to the bulletin issued by the Delhi Health Department, no one died due to infection in Delhi for four consecutive days till Sunday. At the same time, less investigation can also be the reason behind less new cases of infection because Monday was a holiday on the occasion of Janmashtami.