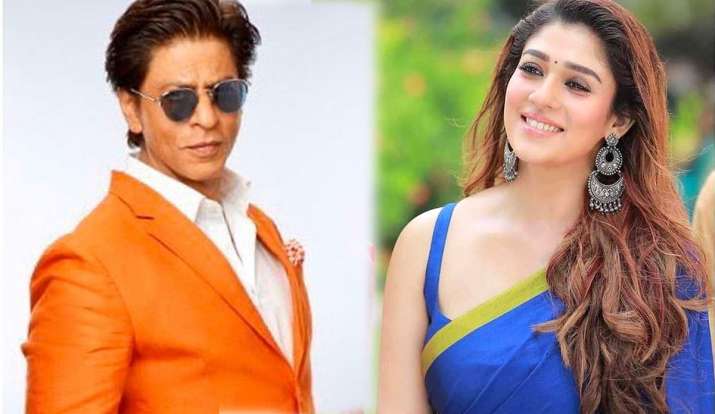 actor Shahrukh Khan And Nayanthara was reportedly spotted together during the shooting of their much-loved film in Pune. The two actors have come together for Tamil director Atlee’s next project. Though there is no official confirmation from the stars or the director, the pictures have gone viral on social media.

It is being speculated that an action scene was being shot when the photo was taken. The team has a 10-day shooting schedule in Pune.

The film has an excellent cast, which includes Sanya Malhotra, Sunil Grover and Priyamani. Telugu actor Rana Daggubati is also expected to join the shoot later.