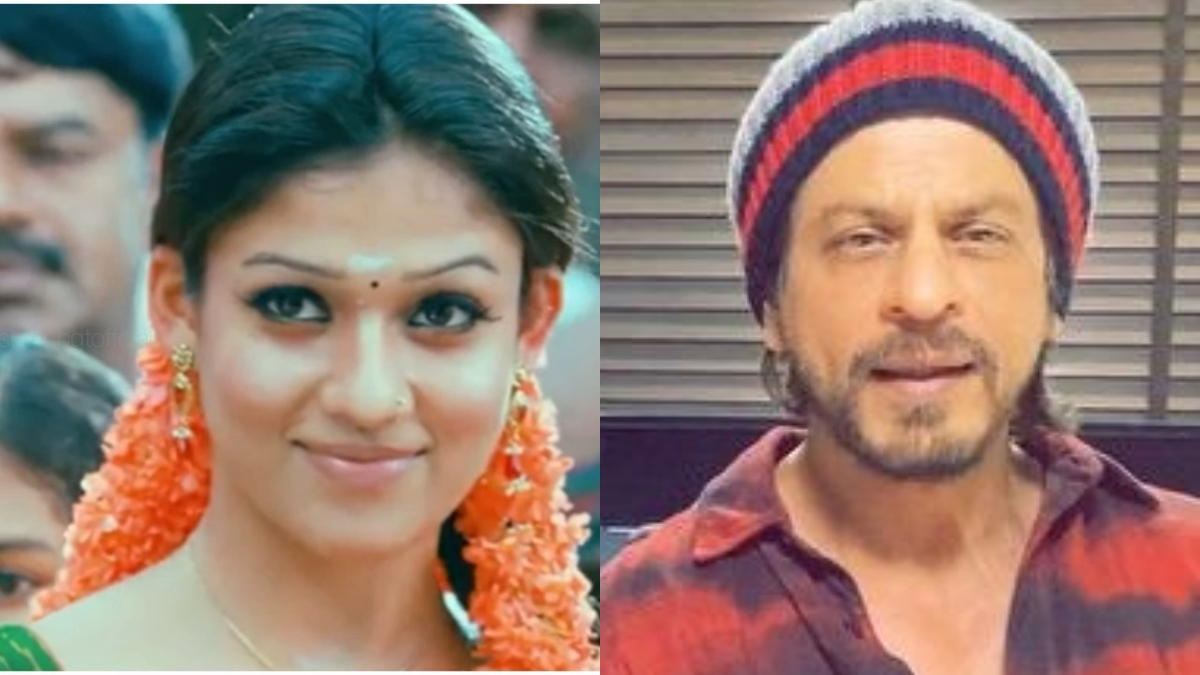 MumbaiNayanthara is a big name of South Indian films. Nayantara’s name is also included in the count of highest paid actresses. Nayantara remains in discussion not only about her films and acting but also about her personal life. Now Bollywood is ready for debut after making a splash in the South. Nayantara is preparing for her entry with romance king Shahrukh Khan. Both will work in filmmaker Atlee’s film. The name of this film has not been decided yet. Talk about this project is going on for the last 2 years but till now it has not been officially announced.

According to the report of Cinema Vikatan, Nayantara has recently signed this film. If reports are to be believed, Kannada actor Sudeep will also be seen in the film. He will be seen in the character of Villain. Nayantara has already worked with Atlee in two films, now both are going to work together for the third time. This project of Shahrukh Khan was to start at the end of this year. In the year 2019, Atlee gave a hint about this project. Not only this, even before the release of Bigil, Atlee had told about the collaboration with Shahrukh Khan.

If reports are to be believed, an announcement will be made about this collaboration on Shah Rukh Khan’s birthday, but sources close to the actor have told that it will take time. Also, if reports are to be believed, Atlee and Shah Rukh will be coming together for the Hindi remake of the Tamil film Mersal. The film was directed by Atlee with Vijay. Vijay played a triple role in the film.