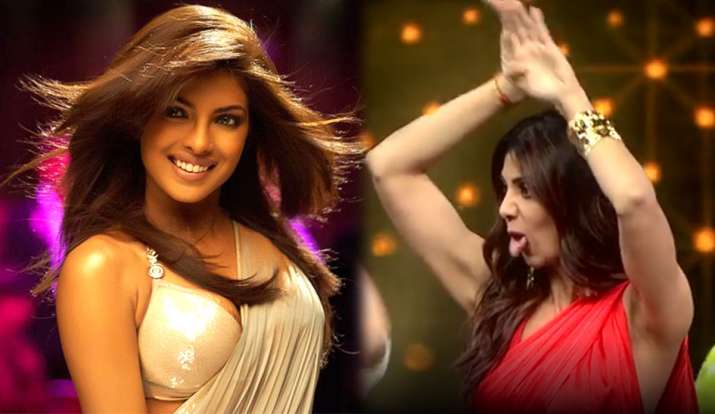 famous actress Priyanka Chopra You must remember the superhit song ‘Desi Girl’. In this, his dance moves made everyone crazy. Now in the reality show ‘Super Dancer 4’, Shilpa Shetty, Farah Khan and Geeta Kapoor danced on this song, but Shilpa suddenly started dancing Naagin. This video of him is becoming very viral on social media.

This video has been shared by Sony TV on social media account. In this, Shilpa Shetty, Farah Khan and Geeta Kapoor are seen dancing on stage on the song ‘Desi Girl’. While doing the hook step of this song, Farah suddenly starts dancing the serpent. After this Geeta and Shilpa also follow him.

Let us inform that after the arrest of husband and businessman Raj Kundra, Shilpa had distanced herself from her work and social media for a few days, but now once again she has returned to her old style.

Shilpa can be seen having fun and dancing on the stage of Super Dancer 4. Earlier, he also danced a lot on the song ‘Touch It’.

Significantly, Raj Kundra is still in jail since his arrest in July in a case related to the manufacture and distribution of obscene clips on the mobile application.