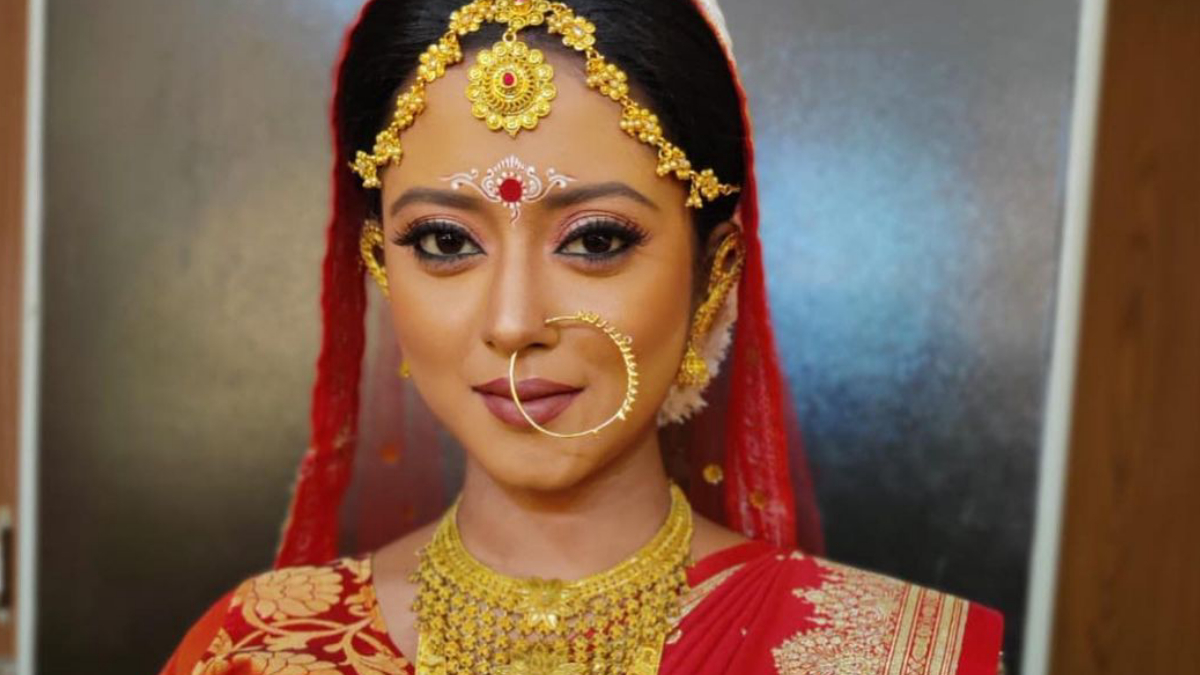 MumbaiDue to dark complexion, many actresses often have to fall prey to lewd comments on social media. These comments of people are so bad that it also affects the personal life of actresses. Although a lot of times the actors shy away from reacting to such comments made by people on social media, but when these fans cross their limits then the stars also have to take action against them. Recently, television actress Shruti Das was getting hate comments about her dark skin, after which she has now lodged a complaint with the police. Shruti Das was getting abusive comments for her colors ever since she got a break in Bengali serials in the year 2019. About which he has now broken the silence. Shruti is the first actress in the Tollywood industry to file a complaint against such behavior.

Das said in a conversation with Times of India, ‘Trolls have targeted me, alleging that I have cheated my partner, who is the director, for this role. He says that otherwise it would have been very difficult for a dark girl like me to get this role.

On Thursday, the actress tagged Kolkata Police in her post. He said, ‘I was told to mail my complaint to the cyber police station.’ After that she did the same and now she is waiting for action.

TV actress Shruti is a resident of East Vardhman Katwa of Bengal. According to police sources, Shruti has left many other details incomplete along with writing her home address while filing the complaint online. The police is trying to contact the actress through the email and social media received by her, so that more details can be found in this matter and the process of filing a complaint can be started. With their half-given information, the police is unable to register a complaint. Police are making constant efforts to contact Shruti.