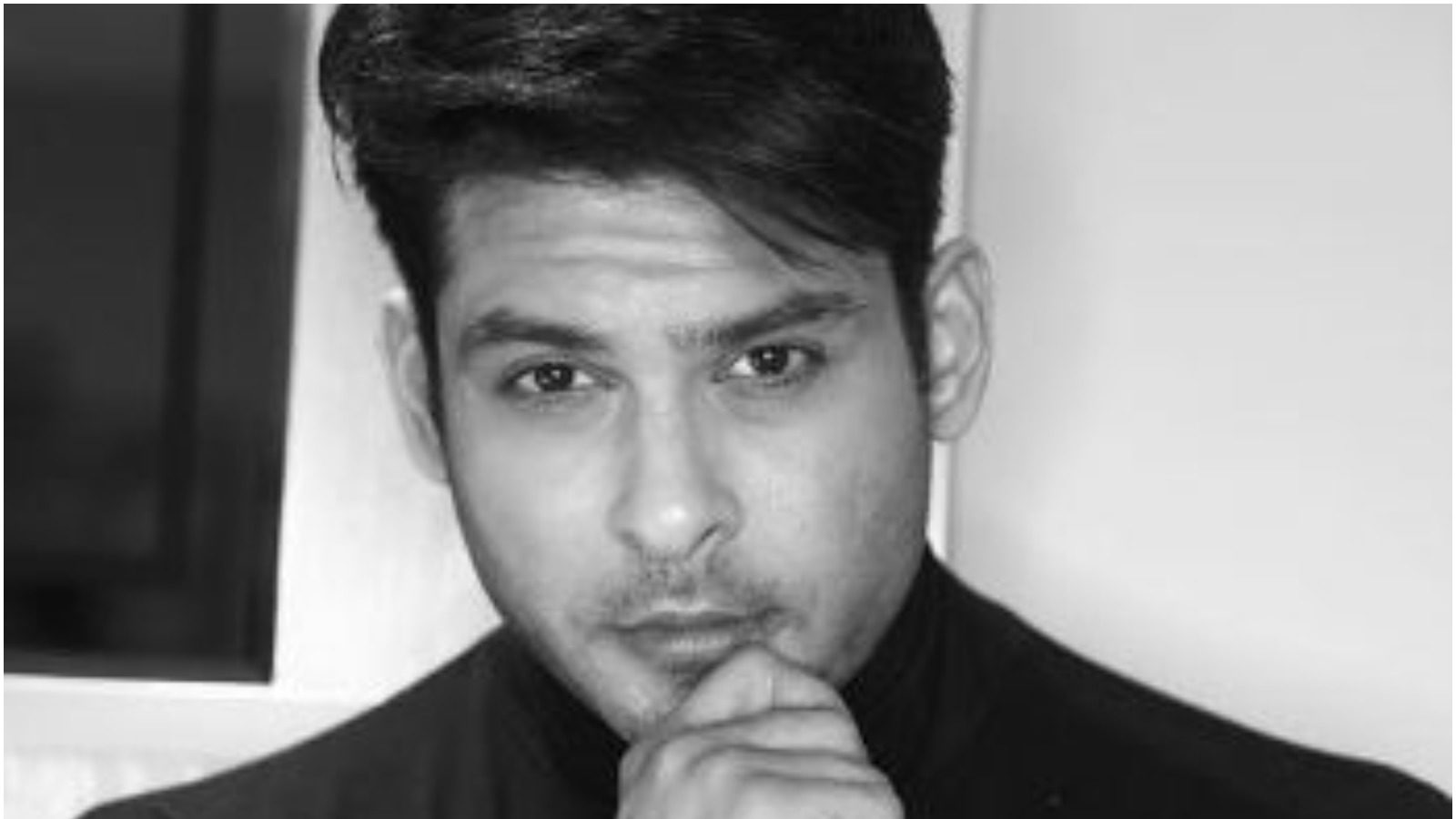 New Delhi: Siddharth Shukla impressed everyone with his handsome look and heartfelt personality. Through the show ‘Bigg Boss 13’, people got a chance to know about him closely. He got a lot of love from the people in this show. The audience made him sit on his head and eyes and won the trophy of ‘Bigg Boss 13’. Then one of his famous dialogues in the show (Sidharth Shukla dailogue) became very famous, remembering which his fans are getting emotional and also aware of the bitter truth of life. Siddharth used to say in the show- ‘I am alone, I am fine alone, I am happy alone…’

Siddharth’s heartbeat had suddenly stopped on 2 September. When the news of his death reached the people, no one could believe it. After all, how can a healthy and young man die of a heart attack? People want to know the reason for his death, but somewhere between these questions, his heart is yearning for Siddhartha. Everyone remembers him in their own way.

People are sad that now that smiling face will never come in front of them. They are now alive only in people’s memories. The death of the actor also reminds us of a bitter truth of life that we have come alone, we have to go alone. When what will happen at what moment, nothing can be said. A person leaves the world for the bundle of his unfulfilled wishes. Siddharth may have gone far away from this world, but his words, his dreams will continue to inspire people. 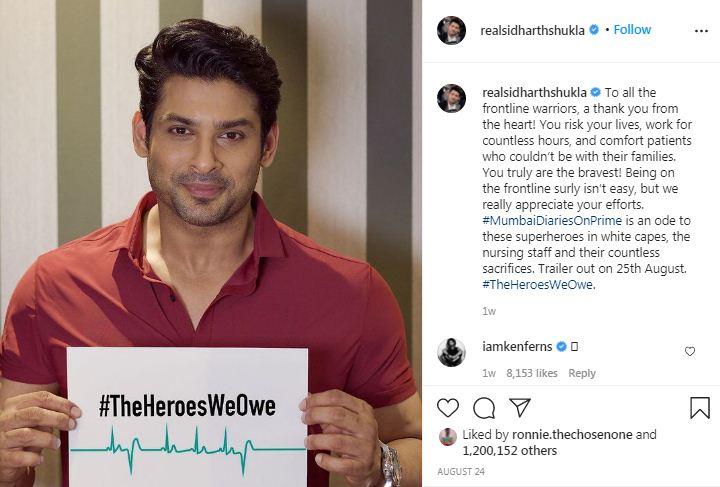 Siddharth was a dreamer. This is the reason why he became so famous in a short journey. He initially wanted to become an interior designer, but luck pulled him towards acting. She modeled and won the title of World Best Model Contest in 2015. Then he took the path of acting. He made his debut in the TV industry with the 2008 show ‘Babul Ka Aangan Chhote Na’. He became very popular with the show ‘Balika Vadhu’. He was also seen in the film ‘Humpty Sharma Ki Dulhania’. He became everyone’s favorite star from ‘Bigg Boss 13’. A beautiful person may be gone, but he will always be alive in people’s hearts.