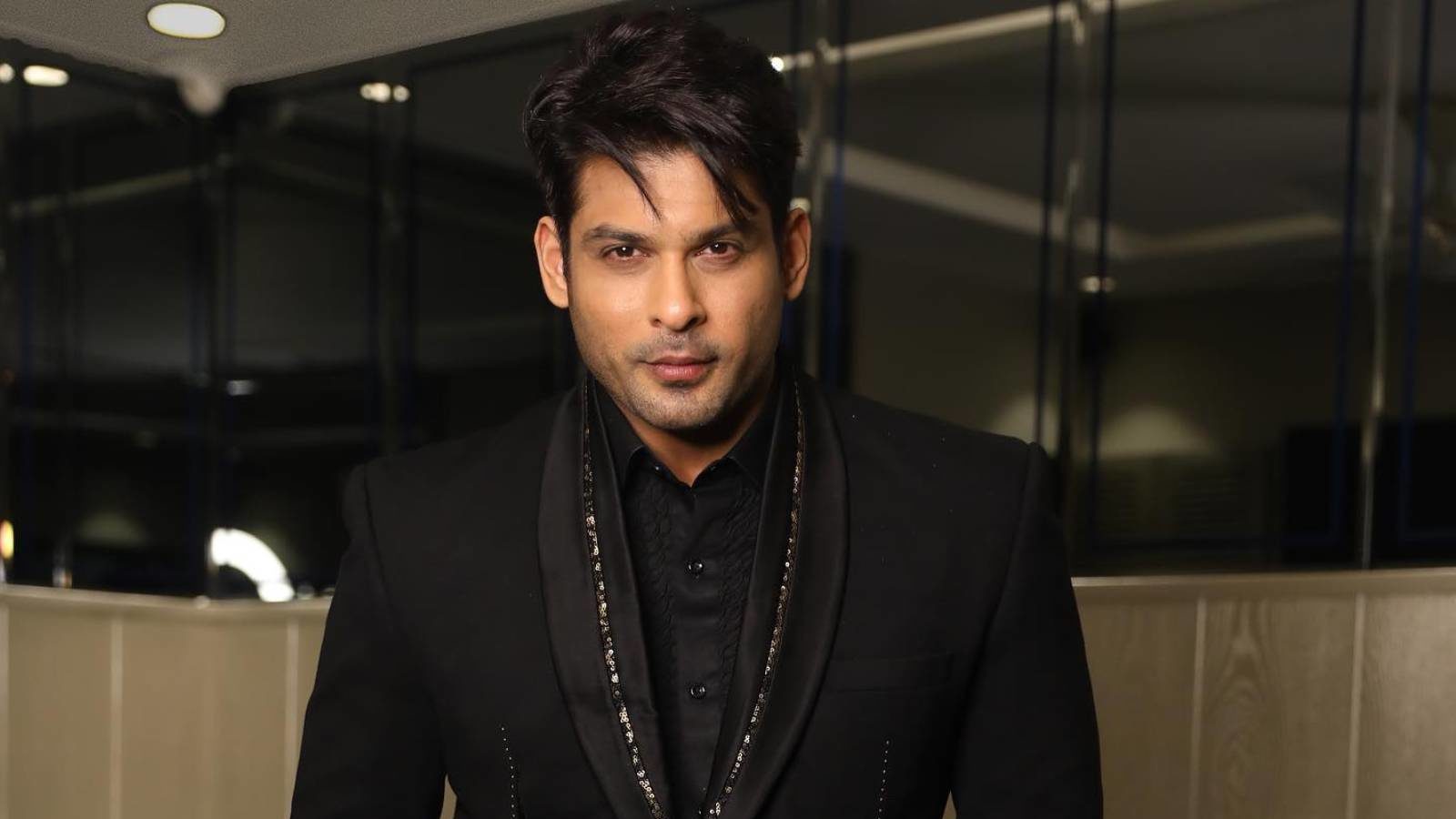 Sidharth Shukla has passed away this morning due to a heart attack (Sidharth Shukla dies of heart attack). He was only 40 years old. The hospital administration says that the actor has already died before reaching the hospital. At the same time, the police is denying that there is any kind of foul play in this whole matter. According to the information coming out, Siddharth’s body is in Cooper Hospital of BMC and according to the hospital, Siddharth died due to heart attack. Doctor Niranjan of Cooper Hospital had examined Siddharth and declared him death before arrival at around 10.30 am.

Police standing outside Cooper Hospital after the death of Siddharth Shukla. (Viral Bhayani)

The death has already taken place before being admitted to the hospital, so the police has been informed. According to the DCP, it is difficult to say how Siddharth died, medical and post mortem reports and statements of those living with Siddharth will also be taken, only then something can be said.

Siddharth Shukla became a super hit with the TV show Balika Vadhu. Apart from this, he appeared in many serials. Siddharth has been the winner of Bigg Boss 13. Recently he was seen in the web show ‘Brocken But Beautiful 3’. Siddharth Shukla was born on 12 December 1980. He did his graduation in Interior Designing. And later also did a civil engineer job in RBI. In the year 2005, she participated in the ‘World Best’ Model Competition. This competition was held in Turkey. He was the first Indian and Asian to win this title. People came from Latin America and Europe in this competition.