Siddharth Shukla died on Thursday due to a heart attack. The entire Bollywood and TV industry is shocked by the news of his death at the age of 40. Fans and family are unable to believe that Siddharth Shukla is no longer with us. The postmortem of his dead body was done yesterday, i.e. on the evening of 2nd September, at the Cooper Hospital in Mumbai. Today his body will be given to the relatives, after which his last rites will be performed today at Oshiwara crematorium.

The family members of Siddharth Shukla have reached the hospital to collect his body. After the postmortem, the body of Siddharth Shukla remained in the Cooper Hospital on Thursday night. In a short time, the relatives will leave with his body from the ambulance, after which the rituals of the last action will start.

The body of Siddharth Shukla will be taken from this ambulance. photo credit – Viral Bhayani

The ambulance from which Siddharth will be taken is decorated with flowers. The actor’s brother-in-law and both sisters have reached Cooper Hospital to take Siddharth’s body. The family has given 2 o’clock time for the cremation at the Oshiwara crematorium. However, according to the police, if Siddharth’s body is not taken home, then the crematorium can be reached soon. The police have made tight security arrangements.

Ambulances and stretchers are being decorated outside Cooper Hospital, in which Siddharth Shukla will be taken. The body of the actor can be brought to Siddharth’s house for a while before the last action. Asim Riaz and others have reached Siddharth’s house with his fellow artist Arjun Bijlani. 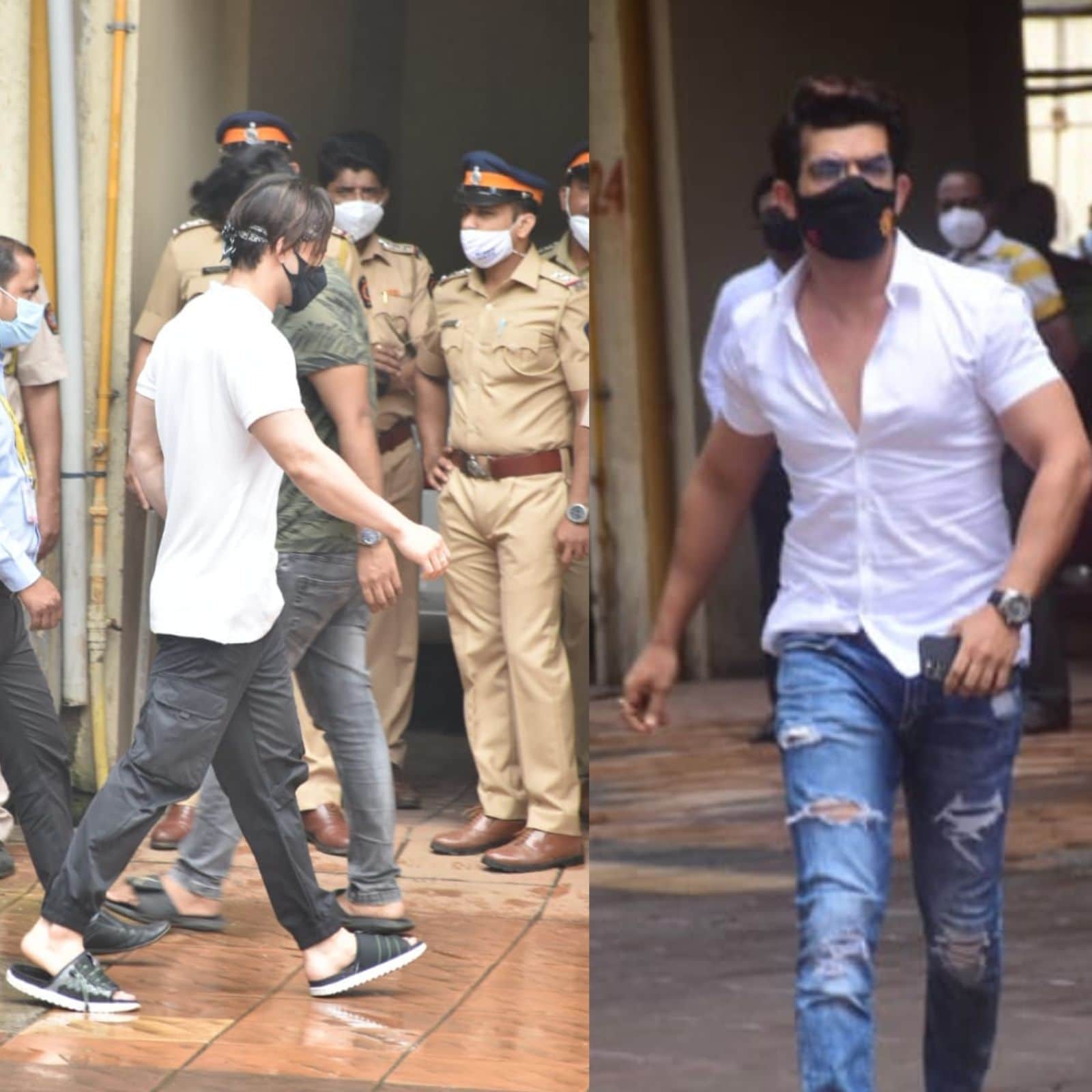 The post-mortem report of TV actor Siddharth Shukla has come out. Siddharth passed away on Thursday. The doctors of Cooper Hospital had examined Siddharth and declared him ‘death before arrival’ at around 10.30 am. Siddharth’s PM (post mortem) report has come out. But the cause of death could not be ascertained in this report. According to the information received from the hospital, only after the chemical analysis, the real cause of the actor’s death will be known.