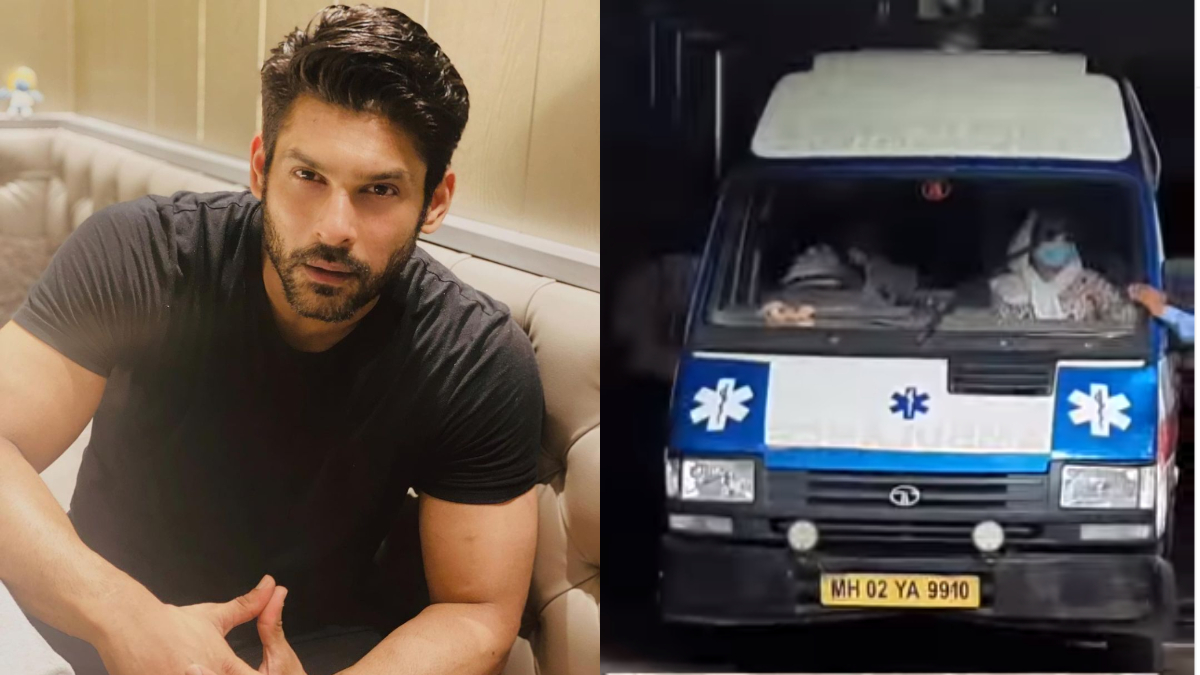 Siddharth was last seen walking with his mother.

Siddharth Shukla will be cremated today of Brahma Kumaris Samaj, police will issue official statement: ‘Bigg Boss 13’ winner Siddharth Shukla passed away on Thursday due to heart attack. He was 40 years old. The actor’s sudden demise has left his family, close friends and his fans in mourning. Tributes are constantly being paid to him through social media. Along with this, prayers are also being done for his soul to rest in peace. Siddharth Shukla always made the audience crazy with his best acting. After getting the book of ‘Bigg Boss 13’, his career got a new flight. After the sudden death of Siddharth, his last rites will be held at 11 o’clock today.

According to the information received, the body of late actor Siddharth Shukla will be given to his family after the Mumbai Police investigation. After this, the Mumbai Police can also issue an official statement on this whole matter. According to the news, the mortal remains of Siddharth Shukla will also be taken to the Brahma Kumaris office. Only then will the actor’s body be taken to his house. Siddharth lives in Oshiwara area of ​​Mumbai. After this, his last rites will be performed according to the law of Brahma Kumaris Samaj.

According to media reports, Siddharth was last seen walking with his mother. The actor has said many times in his interviews that he is very close to his mother.