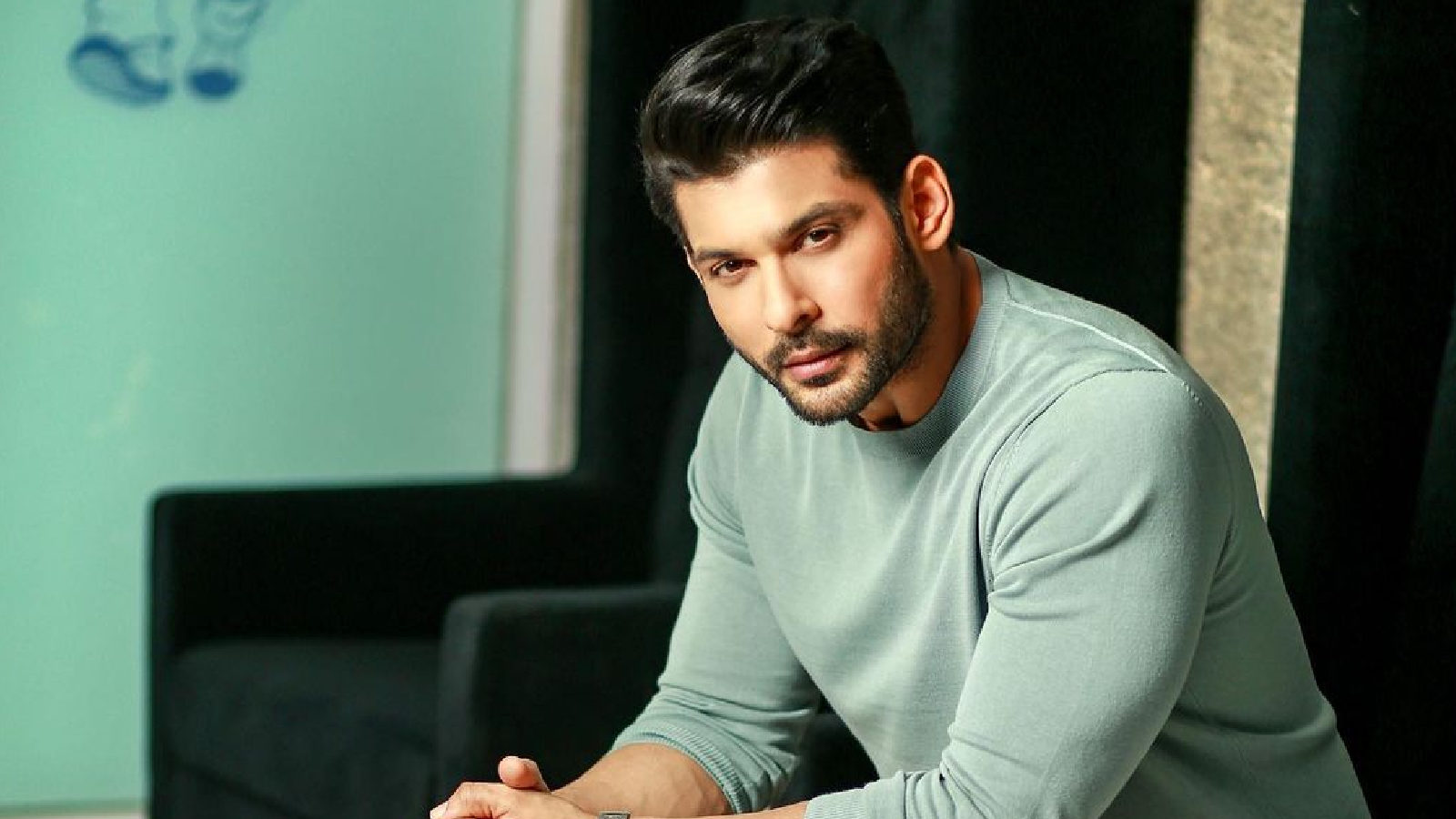 No one knows which moment of life will be the last. The actor whom people saw on TV a week ago has now said goodbye to the world. Actor Siddharth Shukla, who made his mark from house to house with the TV serial ‘Balika Vadhu’, died on Thursday (September 2). He was 40 years old. It is being told that he died of a heart attack. Mother Rita Shukla is unconscious after the only son of the family suddenly left the world. The post-mortem of Siddharth Shukla’s body was done at Cooper Hospital on Thursday evening, after which his last rites will be performed today (September 3).

Siddharth Shukla’s body will be given to his family at 11:00 am on Friday. (Photo @realsidharthshukla/Instagram) 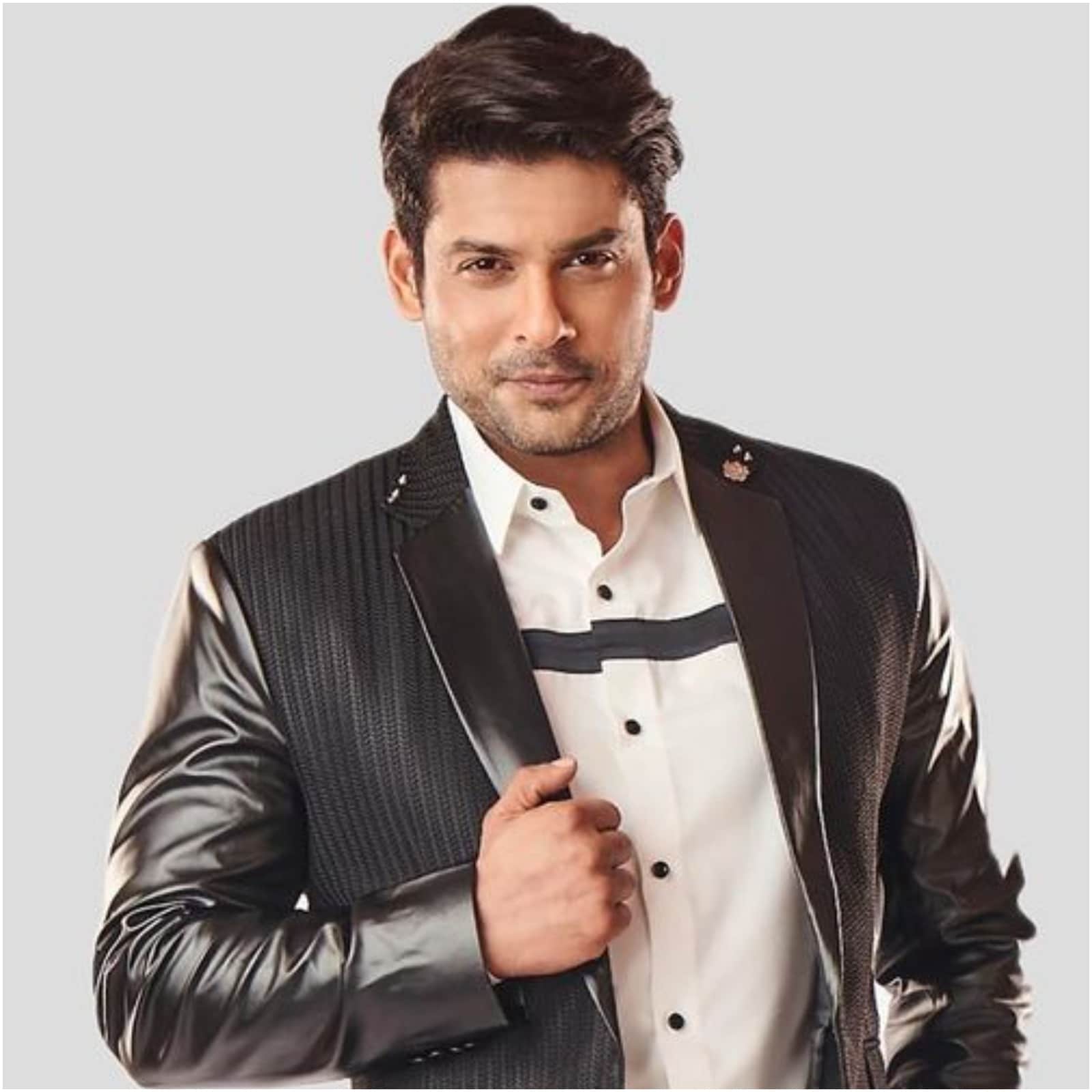 The family issued this statement
After the death of Siddharth Shukla, the actor’s family issued a statement through his public relations (PR) team saying that we are all in grief. We are as shocked as you and we all know that Siddharth was a self-confessed person so please respect his privacy, the privacy of his family. Please everyone pray for the peace of his soul. Avoid false news.

such was the last night
On the death of Siddharth Shukla, Mumbai Police sources have reported that Siddharth Shukla felt restless at 3.30 pm. The doctors who came to the house had advised Siddharth to be taken to Cooper Hospital immediately, after which his sister and brother-in-law took the actor to the hospital in a hurry. Where, the doctors declared him dead. Siddharth had chest pain in the last night. He had informed his mother about this in the night itself. After telling the mother, Siddharth slept after drinking water and did not get up again after that.