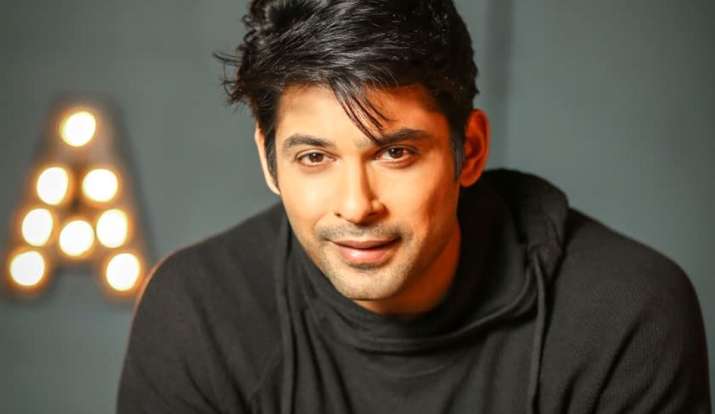 Model turned actor Arpit Ranka, Siddharth Shukla Has known him since his early days and has been his gym friend. He remembered the late actor in the conversation. Arpit said that I was entering the gym when I got the message that Siddharth is no more. I have known Siddharth since 2004, when we were both models. We used to shoot for fashion designers, ad campaigns, ramp modeling and our lifestyle was around fitness, maintaining our body and looking like any other model.’

He further said, ‘I lived in Andheri for so many years in the same premises where Siddharth lived and we used to work together whenever we got time, because after some time both of us got busy in acting. I was mostly busy shooting for mythological shows, while Siddharth was in the daily soap.

Arpit said, “When it comes to our friendship, since we knew each other before making our career, this bonding was very different. ‘The friend was mine, friend’. Siddhartha was one of those friends who never brought popularity or success amidst friendship, he was a sports enthusiast, a health conscious yet full of life. After so many years of hard work, he started getting success and this was the pinnacle of his career. The way things happened so suddenly, it left us all stunned.

Arpit said, ‘When I got the message of Siddharth’s passing, I just felt so shocked, I stepped out of the gym and sat outside for a while. I have yet to process the fact that I will never get a chance to meet my gym buddy, my friend from my struggling days! Still, his fiery smile, his voice I can hear everything in my ear.’