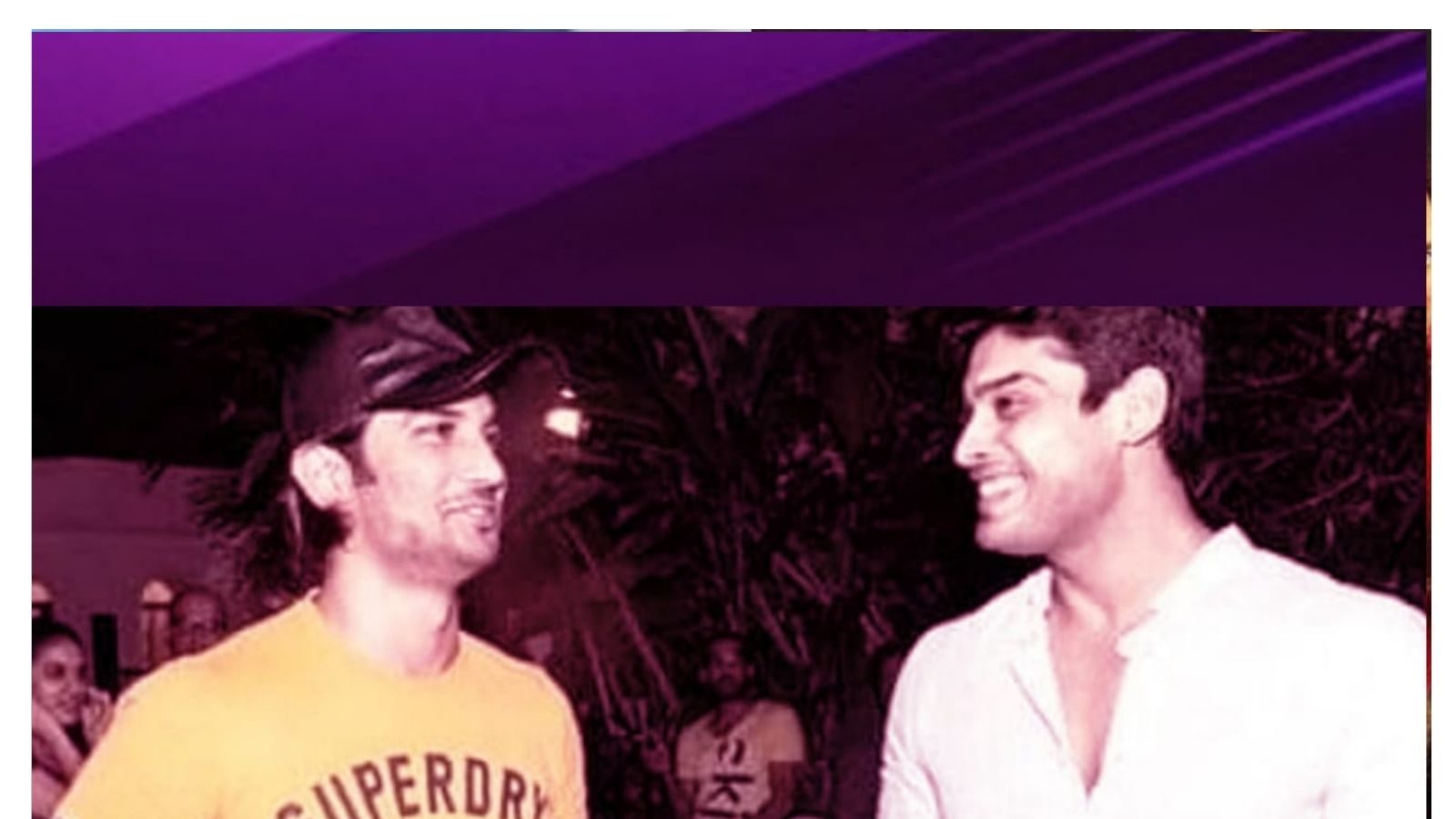 Mumbai: Siddharth Shukla, the famous actor of TV and Bollywood and the winner of Bigg Boss 13, is no longer in this world. Siddharth Shukla died on Thursday at the age of 40 due to a heart attack. The news of his death (Sidharth Shukla Died) has caused a deep shock not only to the actor’s family and his friends, but also to millions of his fans. The last rites of Siddharth Shukla are to be held today. Meanwhile, a picture of the late actor is going viral. Some users on social media are sharing a photo of Siddharth Shukla with Sushant Singh Rajput.

Siddharth Shukla has died due to heart attack. According to police sources, Siddharth woke up at 3.30 am on Thursday. The actor had told his mother a complaint of chest pain. His post-mortem went on for 4 hours on Thursday. Siddharth Shukla’s body will be handed over to his family members at 11 am today. After which his last rites will be performed.