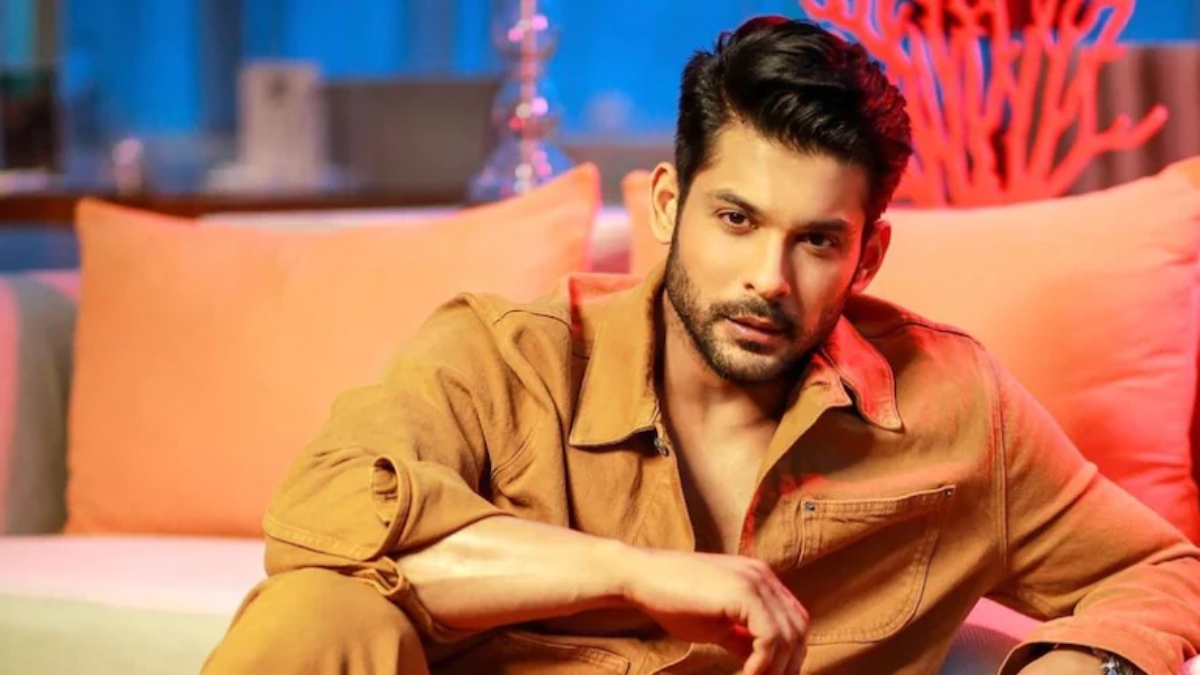 MumbaiBollywood actor Siddharth Shukla has passed away. He died yesterday morning i.e. on 2nd September at 9.25 am. According to reports, he was admitted to Cooper Hospital. Siddhartha was only 40 years old. His body was in Cooper Hospital and Panchnama was being done. Earlier, according to reports, he had taken some medicine while sleeping at night and he went to sleep. In such a situation, his fans and fans have got a big shock.

Now the post mortem report of the actor has come out. But now if the news is to be believed, the reason for Siddharth’s death is not known in the reports. According to the information received from the hospital, only after chemical analysis, the real cause of the actor’s death will be known. Let us tell you that from chemical analysis it is known whether there was poison in Siddharth’s body or not. Along with this, it also comes to know that he did not have any disease.

Significantly, on the advice of Siddharth’s family doctor, he was taken to Cooper Hospital in Mumbai. where he was pronounced dead. Significantly, Siddharth Shukla was the winner of Bigg Boss 13. She got famous from house to house with “Balika Vadhu”. He got the lead role in the television show “Babul Ka Aangan Chhote Na”. Apart from this, Siddharth also made his mark in shows like Dil Se Dil Tak, Jhalak Dikhhla Jaa, Khatron Ke Khiladi.

Let us tell you that Siddharth Shukla was born in Mumbai. Siddharth never wanted to do modeling and acting. Siddharth was always interested in business. He used to attract people because of his looks. Siddharth once told that once in 2004, at the behest of his mother, Siddharth took part in a modeling competition. Siddharth reached here without taking a portfolio. The jury selected Siddharth after seeing his looks. After that his luck changed.