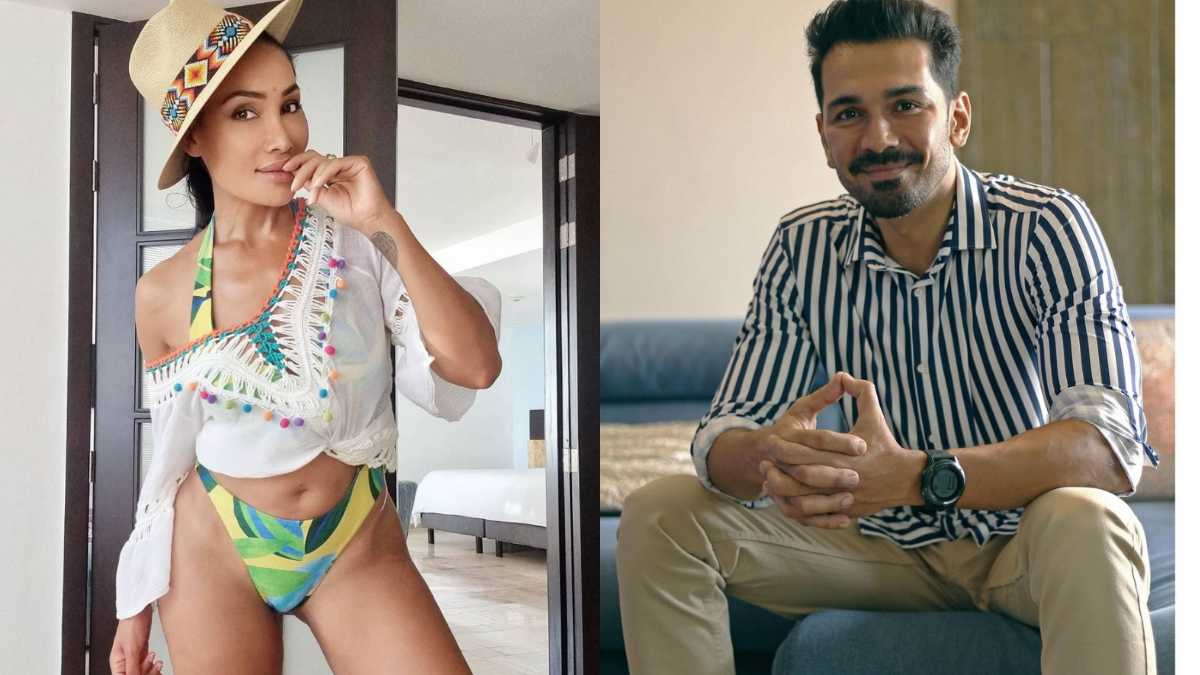 MumbaiBigg Boss fame Sofia Hayat is very active on social media. She often shares bold pictures on social media. Recently, a troll has made serious allegations against Sofia Hayat. Actually, a troll has claimed that Sofia Hayat has an affair with Abhinav Shukla. Not only this, this user has described Sofia as an ‘affordable porn star’ and also wished her to die. Taking a dig at this stupid troll, Sofia has released a video. Not only this, the screenshot of the message has also been shared. She has clearly said that she does not even know Abhinav Shukla. So the question of having one night stand or any kind of sexual relationship does not arise.

Let us tell you that there is a woman who accuses Sophia of this. Giving information on her official Instagram, Sofia said that this person had first asked her for help, however later I blocked her due to her antics. Sophia further said that, ‘The person created a second account and then sent threatening messages.’ Not only this, that person even called him ‘Vaishya’.

While sharing the video, Sofia said, ‘I don’t know Abhinav Shukla. When I googled about him I came to know who he is. I have no relation with them. I have never dated him and never worked with him. Those who are questioning my dignity, spreading rumors about me, they need a reality check. Sofia said that she will take legal action in this matter.

Before releasing the video, Sofia shared a screenshot of the message on Instagram and wrote, ‘Someone sent me these messages. This is my fault. Normally I don’t check my direct messages. But she was constantly asking me for help. But after a few minutes I realized that she was a liar, so I blocked her. He then created another account and then sent this message!’

Sophia wrote in the caption, ‘No one should ever be afraid of such people. Trolls and bullies are sad inside and they impose it on others. I understand energy and therefore know that it is his energy, not mine. When I get messages like this, I feel sad for someone who has so much sadness and hatred for themselves. Sophia further writes in a philosophical manner, ‘You know that bullies can’t hurt you. His behavior is an internal reflection of his own state of mind.