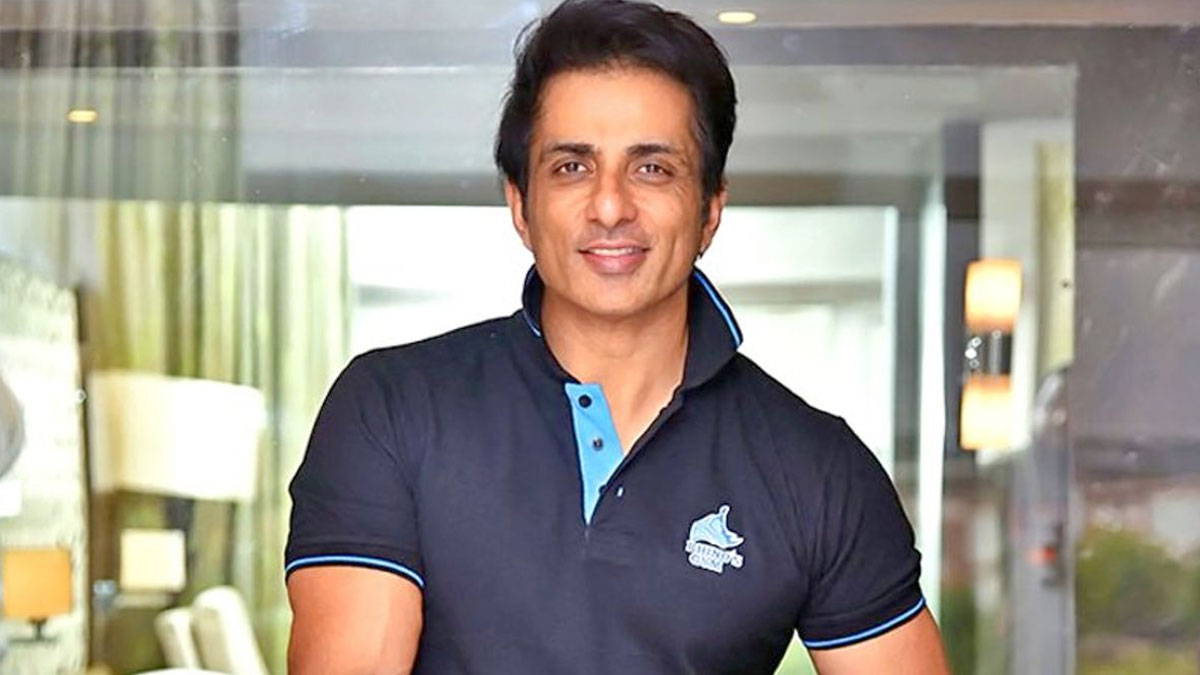 MumbaiThe havoc of Corona is increasing continuously in the country. The whole country is troubled at this time due to Corona. The whole world is struggling to deal with the corona pandemic. In such a situation, no one, be it a leader or an actor, is able to escape the havoc of Corona. Every day news of some actor being corona positive is coming out. In such a situation, the work of giving vaccine to people is being done rapidly. Bollywood celebs are trying to help people in every way possible. Celebs are helping with medicine, oxygen, food etc. Sonu Sood is constantly engaged in helping people even today. People keep pleading for help through social media and reaching their homes. Sonu Sood is also helping Corona patients in every way.

But recently Sonu Sood has appealed in the Bombay High Court that some people are working against him with the intention of maligning his name. Whereas they have united their day and night just to help the people. The case pertains to a petition filed against Sonu Sood in which an appeal was made to the Bombay High Court that how did Sonu Sood and MLA Zeeshan Siddiqui get life-saving drugs like Remdesivar of Kovid 19 at a time when there was a huge shortage of these drugs in the market.