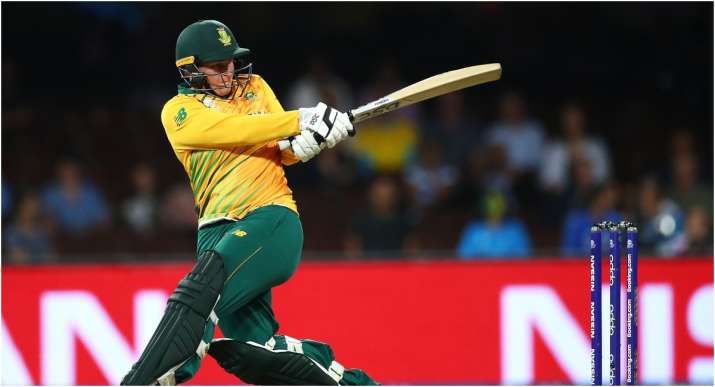 Lizelle Lee (75) helped South Africa beat West Indies by 50 runs in the second T20I at the Sir Vivian Orchids Stadium to take a 1-0 lead in the series. West Indies captain Kissia Knight won the toss and decided to bowl first.

Batting first, South Africa scored 165 for three in 20 overs. Chasing the target, the hosts could only manage 115 runs for eight wickets in 20 overs.

For South Africa, Lee scored 75 runs in 52 balls with the help of 12 fours and one six. Apart from Lee, Laura Wolvaert remained unbeaten and scored 33 runs off nine balls with one four and four sixes.

Hayley Mathews took two wickets for the hosts while Kiana Joseph took one wicket. Chasing the target, the West Indies team did not have a good start and the first wicket fell on the score of 21.

Chedian Nation and Brittany Cooper played 26-26 innings for West Indies. Apart from these two batsmen, no other batsman could even cross the 20 mark.

Now the final match of the series between the two teams will be played on September 4.