Taapsee Pannu had complained to the director about the intimate 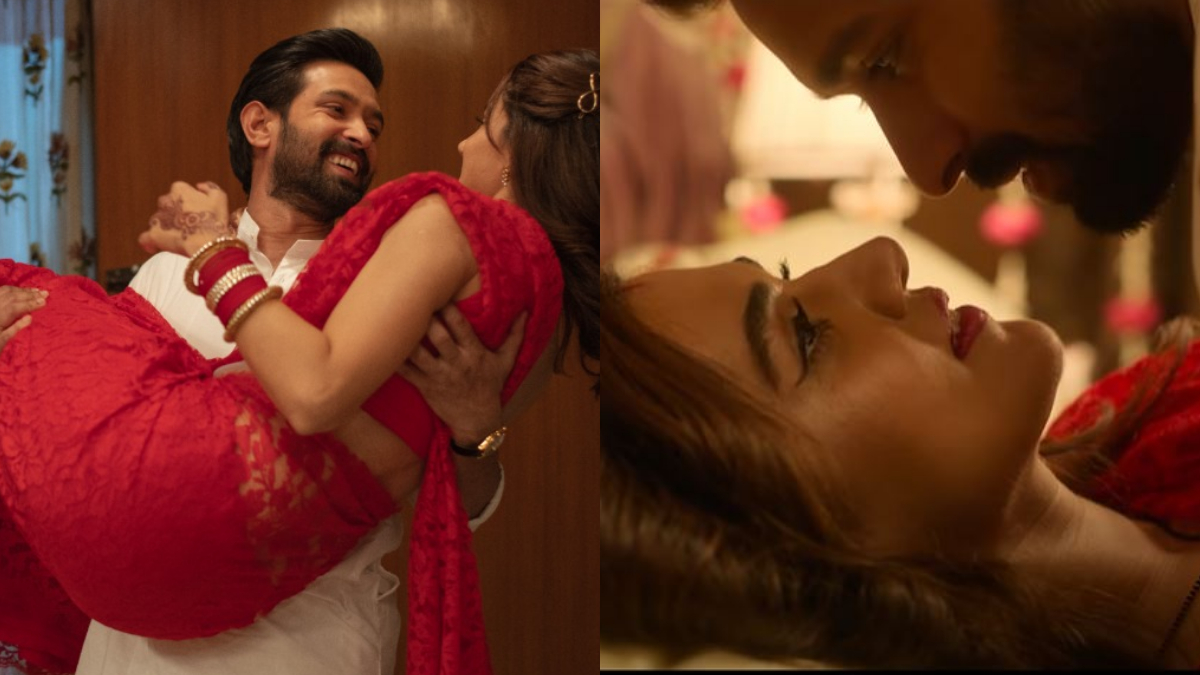 MumbaiTaapsee Pannu’s upcoming film ‘Haseen Dilruba’ trailer has been released. Fans are eagerly waiting. It is known from the trailer that the film is a tremendous suspense-thriller in which Taapsee has also given very bold scenes. Along with Taapsee, the film stars Vikrant Messi and Harshvardhan Rane in the lead roles. The film’s trailer fans are very much liked. Now Taapsee reveals that both Vikrant Messi and Harshvardhan Rane were ‘scared’ to do intimate scenes with her in ‘Haseen Dilruba’.

In an interview to HT, she said, ‘Maybe it was their ‘image’ or some other problem due to which both were ‘scared’. Looked scared.’ She further says that ‘they used to think that I do not know what she will do with us. I thought both the boys were very scared because I don’t know if it was because of my image or there was some other problem. But I used to go to Vinyl and complain.

When asked if she tells her partner for such scenes? So Taapsee said ‘No, I do not tell my partner about the intimate scene. This is my professional life and I keep it far away from my personal life. I don’t even expect him to take permission from me regarding his professional life so he should expect the same from me.

TMKOC: Dilip Joshi on rumors of rift between co-stars