The Maruti Swift facelift is known to give a mileage of 23.76km in a liter of petrol. Let us tell you, the sale of facelift Swift started in India in March this year.

The country’s automobile market has been facing a slowdown in sales for a long time, despite this, many new cars were launched in the year 2021. There is no doubt that Indian car buyers have always put mileage at the top of their priority list while buying a new car.

At the same time, now with the rising fuel prices, people are looking for economical alternatives. In this article, we are going to tell you about such economical and best mileage petrol cars, which were launched this year.

The first car on our list is the new generation Maruti Celerio, which is capable of delivering 26.68 kmpl mileage. The new Maruti Celerio was launched in November this year. The company claims that this car is the most fuel efficient petrol car on sale in the Indian market. The new Celerio is powered by a 1.0-litre petrol engine that produces 66.6 PS of power, mated to a 5-speed manual transmission or a 5-speed AMT. 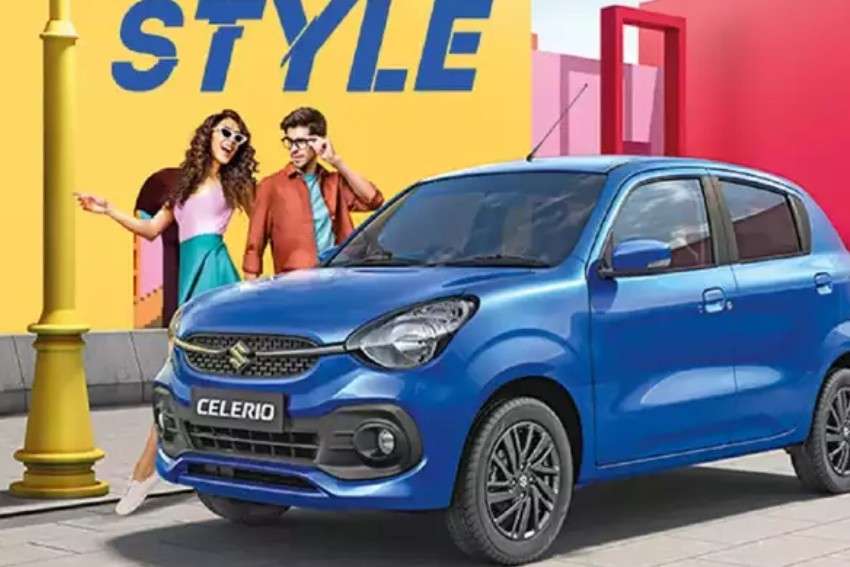 Maruti Swift The Maruti Swift facelift is known to give a mileage of 23.76 kmpl in 1 liter of petrol. Let us tell you, the sale of facelift Swift started in India in March this year. Maruti updated the hatchback’s engine with DualJet technology. Due to which its mileage efficiency increased as compared to earlier. The Swift uses a 1.2L NA petrol motor that makes 90PS of power, while transmission options include a 5-speed MT and a 5-speed AMT. 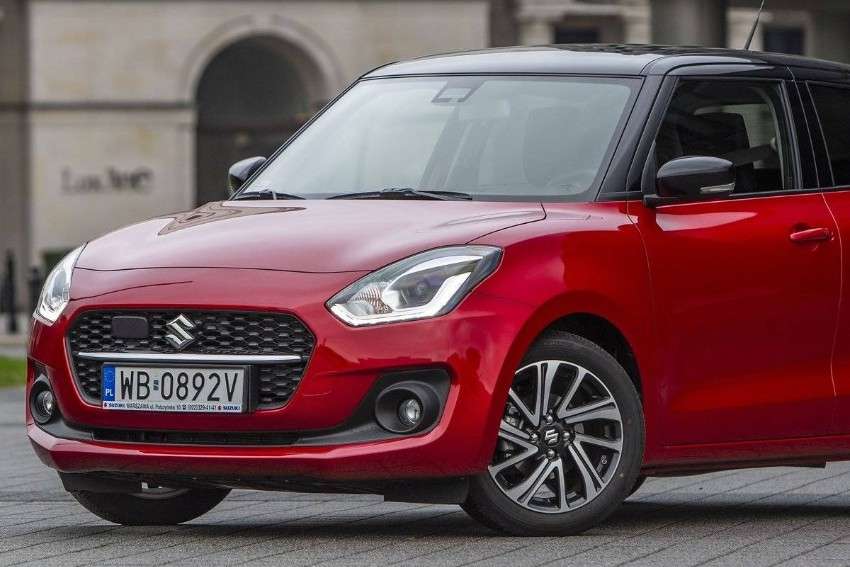 Renault Kiger
The Renault Kiger mileage is 20.53 kmpl, there are two engine options available on the Kiger which include a 1.0L NA petrol unit capable of producing 72 PS of power, and a 1.0L turbo-petrol unit, Which gives power of 100 PS. In which the first engine is giving a mileage of 20.53 kmpl while the second engine is 19.17 kmpl. 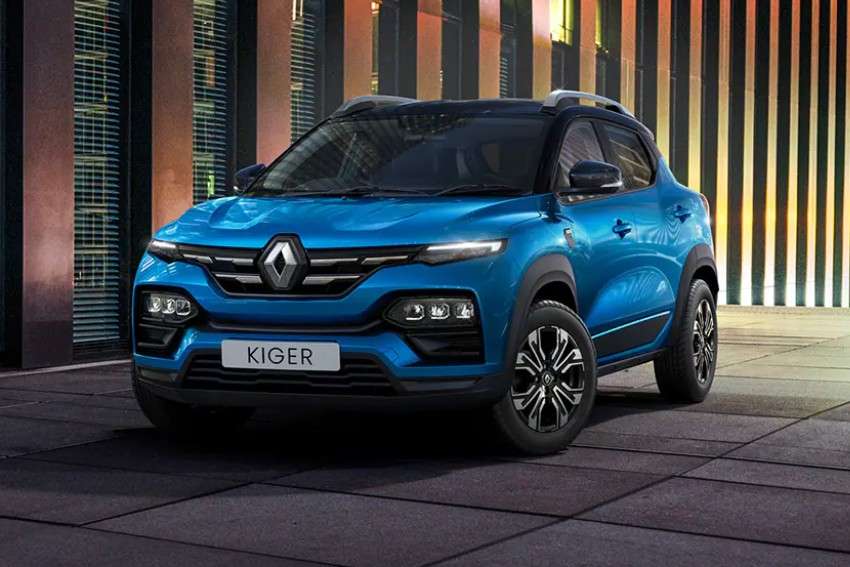 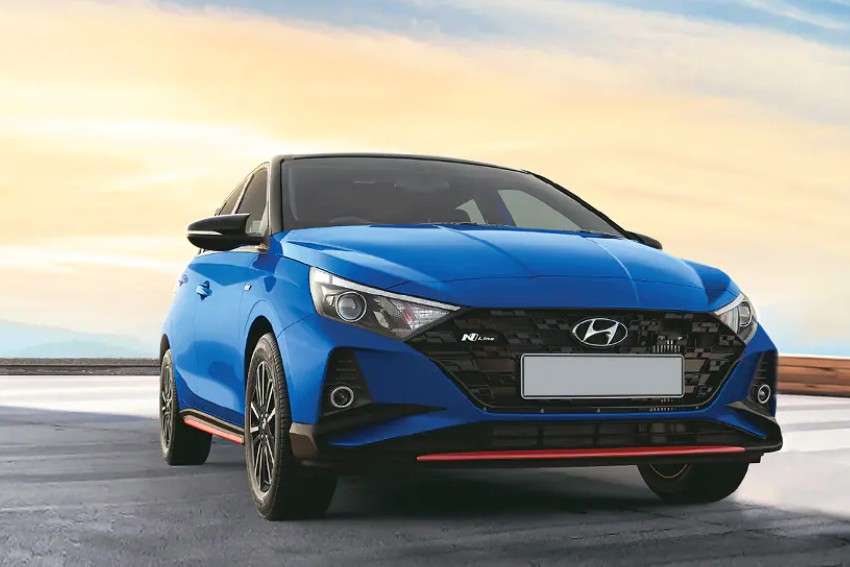 Tata Punch The last car on our list is Tata’s recently launched Punch, which gives a mileage of 18.97 kmpl. This micro-SUV of Tata is very popular in India. The punch gets a 1.2-litre NA petrol unit under the hood, which churns out 86 PS of power. At the same time, a 5-speed MT or 5-speed AMT has been used as a gearbox in this. 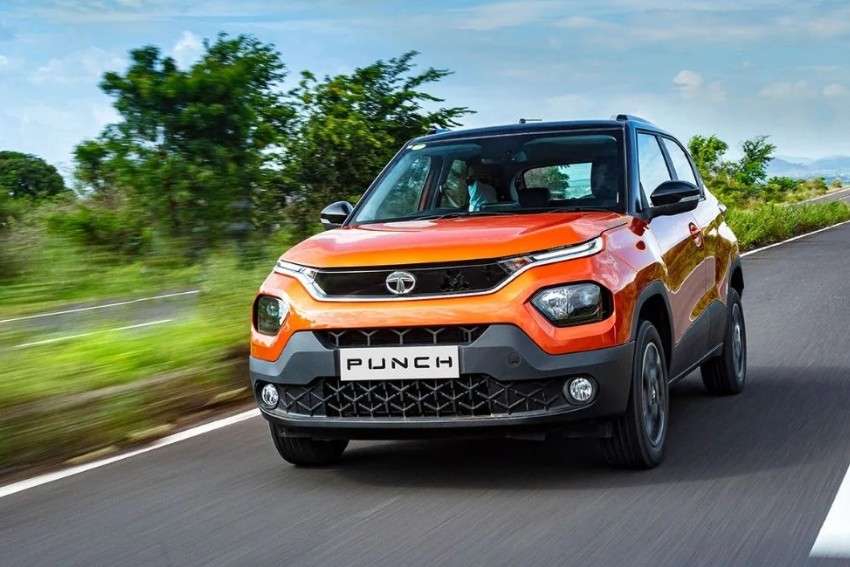