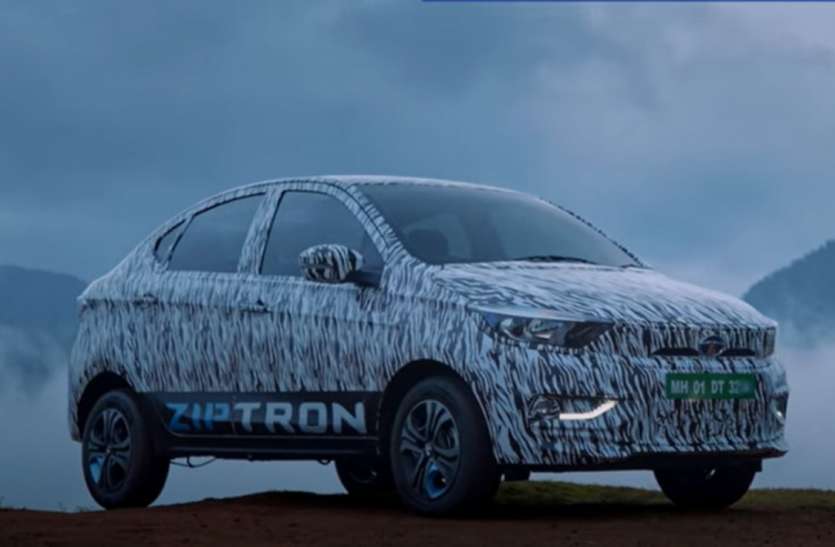 New Delhi. Tata Tigor Ev Launch Date: While the people of the country are troubled by the rising prices of petrol and diesel, automobile companies around the world are taking it as a golden opportunity. Companies are in a race to provide cheaper and better fuel options to their customers. One such feat has been done by the country’s renowned automobile company Tata Motors. The company will launch its new electric car Tata Tigor EV on August 31. The company had told that this car will be based on Ziptron technology.

When will it be launched in India?

Tata Motors has announced the launch of its new electric car, the Tata Tigor EV, in India on August 31. The price of this electric car of Tata Motors is being told around 10 to 12 lakh rupees.

What are the special features of Tata Tigor Ev?

Tata Motors has confirmed that if the car is charged with a fast charger, then the battery will be charged up to 80 percent in about 1 hour. Explain that the car can also be charged from the home circuit of 15 amps. But charging the car at home will take up to 8 hours for full charge. The company has said that due to ziptron technology, the car’s battery is capable of charging quickly. Along with this, the company also claims that due to the Ziptron technology in the car, the performance of the car will also be better.