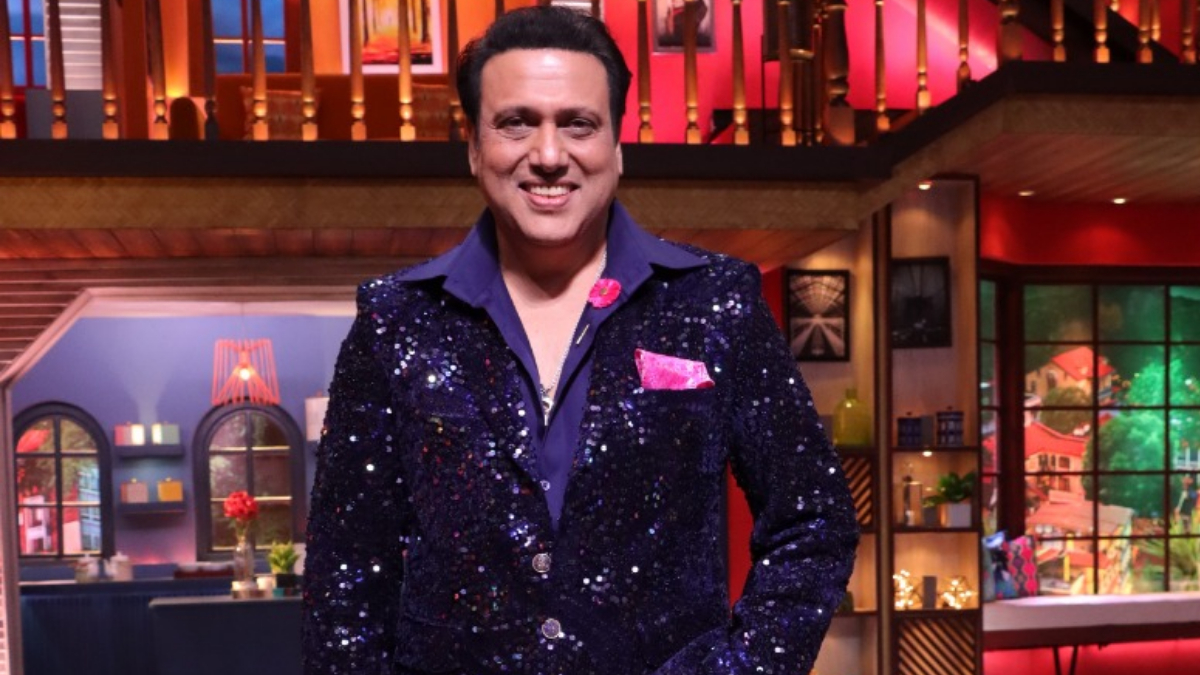 MumbaiAnother fun contender is going to participate in ‘The Kapil Sharma Show’ this weekend! Elaborating the show, Govinda will be accompanied by his wife Sunita and daughter Tina. Govinda aka Chi Chi and his family will be seen on stage with host Kapil Sharma and his crazy family in what will be a banging episode. Govinda’s son Yashvardhan will also make a special appearance on the show, but we can’t tell much more!

The show will begin with the super star’s stellar performance, after which he will share some memorable anecdotes from his career spanning over three decades. Along with the audience, Sunita and Tina will also be in awe of laughter after watching the exploits of the cast of The Kapil Sharma Show. 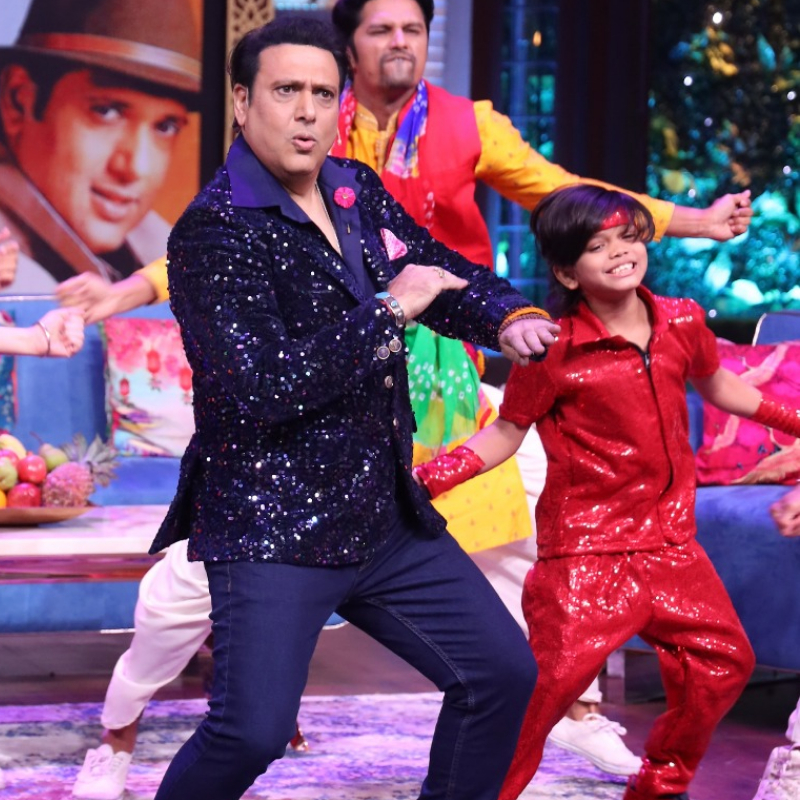 Let us tell you that Govinda is one of those actors who are not only known for acting but also for their style. The actor has won the hearts of crores of fans with his brilliant acting and dance. Govinda is away from films these days but he is always connected with his fans through social media posts.

Even after Govinda distanced himself from films, the list of fans of the actor did not decrease. For this reason, seeing their posts, they are covered on social media. Let us tell you that Govinda was last seen in the films ‘Rangeela Raja’ and ‘Aa Gaya Hero’.