New Maruti Suzuki Vitara Brezza: Maruti Suzuki’s new Vitara Brezza is about to be launched next year. Coming with a new design and great features, this car can give a tough competition to many legendary car models.

New Delhi. People are eagerly waiting for the new Vitara Brezza 2022 from Maruti Suzuki. Recently this new car has been seen with new and great features. This has increased the enthusiasm for this car among the people even more. The new Vitara Brezza has been given a better look than the previous model with a new and improved exterior design, updated cabin. But 7 such features from the company will also be seen in this car, from which it will give tough competition to the legendary vehicles like Kia Sonet, Mahindra XUV300 and Hyundai Venue in the market.
Let’s have a look at 7 special features given by the company in Vitara Brezza.

1. Electric Sunroof The new Vitara Brezza will be Maruti’s first car to use an electric sunroof. In such a situation, due to this feature, the car will get a new option for wind and sunlight with a new look.


Also read – These 4 hatchback cars are coming to make a splash in the country, will get great mileage at a low price

2. Wireless Connectivity – The new Vitara Brezza will also get Android Auto and Apple Carplay, currently the most preferred features for connectivity. With their help, you can easily connect your smartphone to the car.

3. New Display – The new Vitara Brezza will use a redesigned instrument cluster display for the driver. This will make the driving experience better than before.

4. More secure – The old model of Brezza gets only 2 airbags, but the new Brezza will get more airbags. Also, it will be designed on Suzuki’s Heartect platform, which will improve the car’s performance even in the Global NCAP test. With these features, the new Brezza will be much more secure than the previous model.

5. Large Touchscreen Infotainment System The bigger infotainment system will be used in the new Brezza. It will be better than the previous system and much bigger and more advanced than 7 inches. 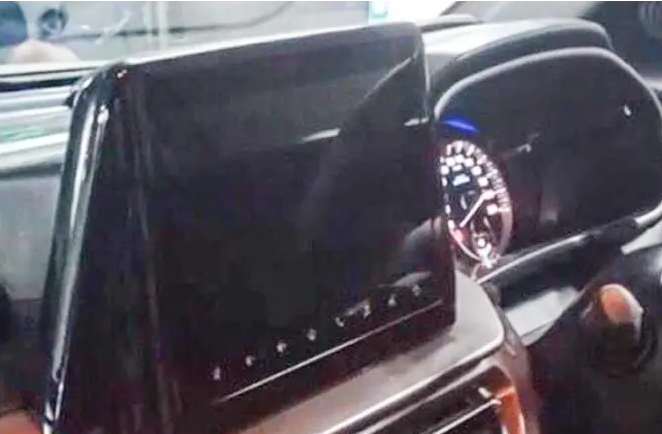 6. Connected Car Tech Advanced connected car technology will be used in the new Brezza. Along with this, features like remote engine start / stop, climate control and headlight control will also be seen in this car by the company.

7. Paddle Shifters This feature, being used for the first time in a Maruti car, will give a sporty touch to the car. Earlier this feature has also been seen in the test model of this car.