Upcoming Hatchback Cars In India: From Maruti Suzuki to Tata, all the big companies are ready to make a splash in the Indian market with the launch of new hatchback vehicles.

The 2022 New Generation Edition of Maruti Suzuki Alto will be offered with a new and updated design. Recently it has also started testing in India, during which it has been seen on the road. From Maruti Suzuki, this new hatchback will get a new and updated design exterior as well as interior equipped with new features as compared to the old Alto. Also, the option of manual transmission will be available with its 1 liter petrol engine. 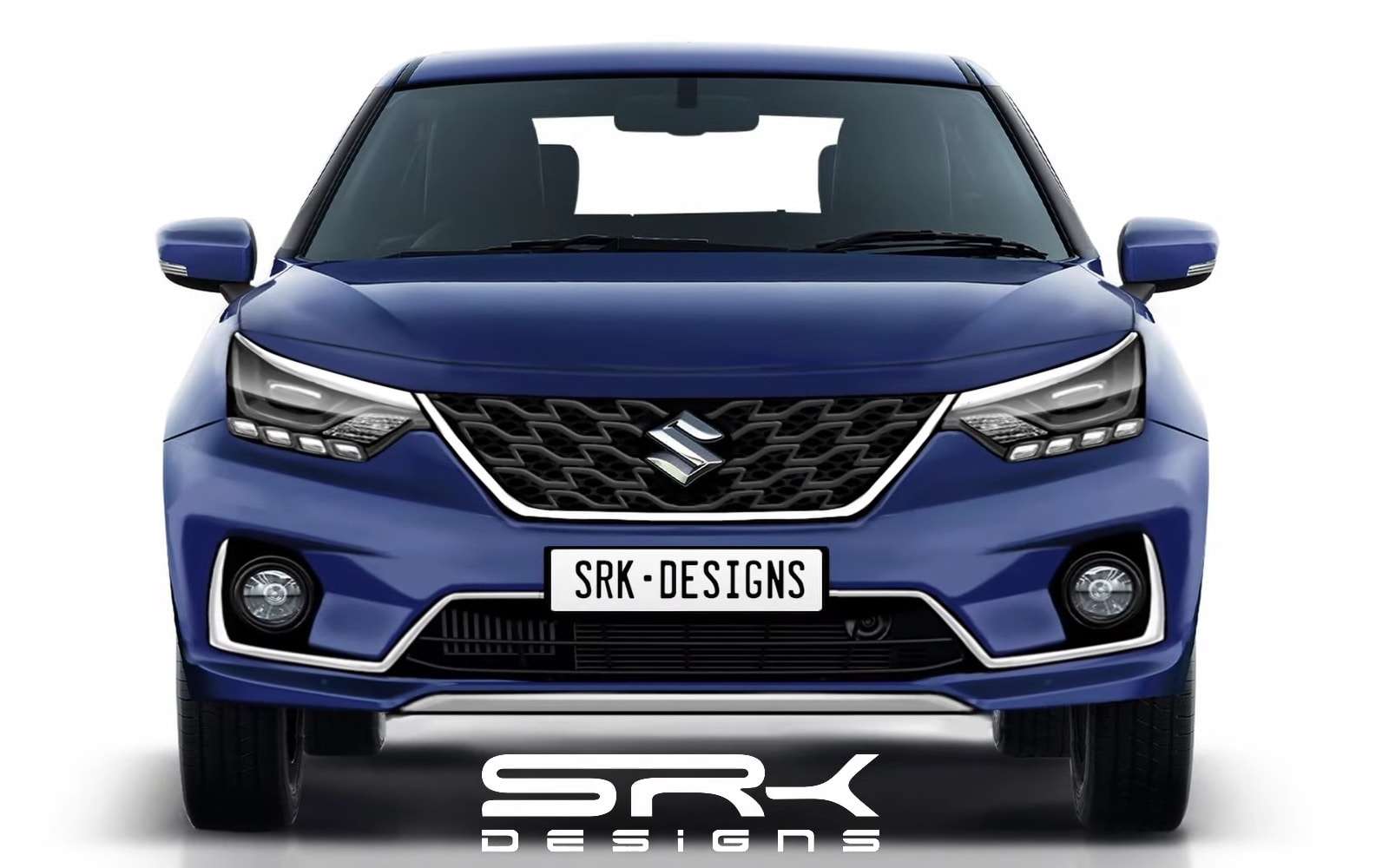 The company is preparing to present the Maruti Suzuki Baleno facelift with a new design. Recently it has been seen on the road during its testing in India. From Maruti Suzuki, this new hatchback will get sharp headlights and headlamps, new front grille and a new design bumper. Also, there will be an option of manual transmission with its 1.2 liter petrol engine.

The design of the Citroen C3 is very similar to that of the C5 Aircross. This hatchback was introduced in September this year. Black plastic cladding, faux bash plates and faux roof rails have been used in this car with a funky and sporty look. Also, both manual and automatic transmission options will be available with the 1.2-litre turbo-petrol engine.

Estimated Launching: In the first half of 2022.
Estimated Price: Rs 5.5 lakh. 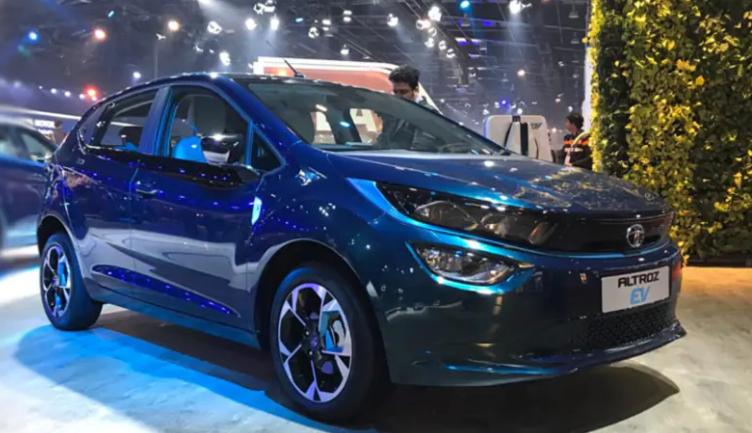 The first glimpse of Tata’s Altroz ​​electric car was unveiled during the 2020 Auto Expo in India. The interior and exterior of this hatchback car have been highlighted in blue. Although the information about the battery of this car has not been given yet, its driving range can be up to 500 km.