New Delhi. Buying a few selected vehicles from the line-up of Tata Motors, one of India’s largest automakers, will now be heavy on the pockets of the customers. The reason is that the company is increasing the price of these models. The vehicles whose prices have been increased by the company are named Tiago, Tiago NRG, Tigor, Altroz ​​and Nexon Electric (Nexon EV). Apart from these models, other models are being sold at the same price as before. 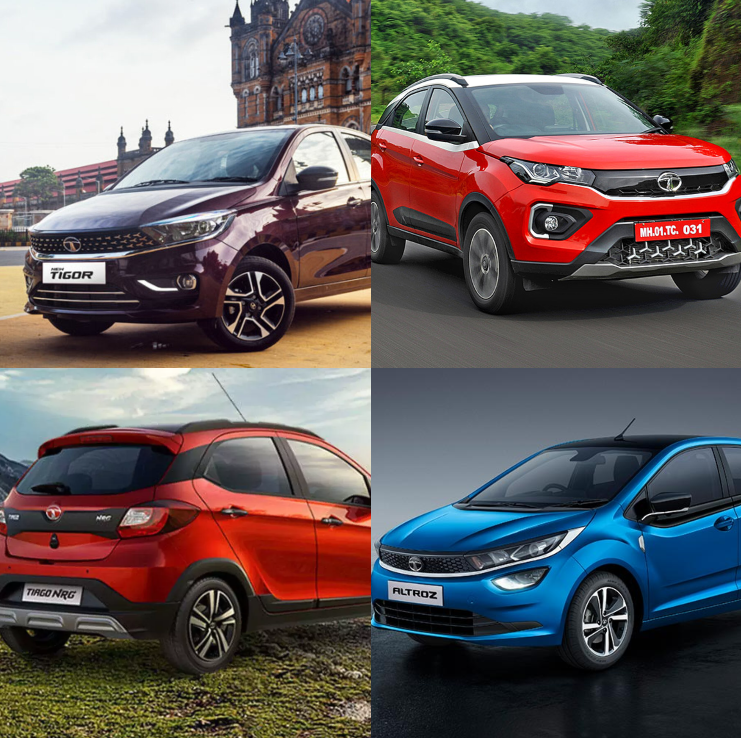 Also read – Swift based affordable and small SUV is coming, will get great mileage and performance at a low price

How much did the model cost?

Tiger – The price of Tata Tigor compact sedan has increased by up to Rs 3,000.

Nexon Prices of some petrol and diesel variants of the Nexon compact SUV have also gone up by up to Rs 11,500. 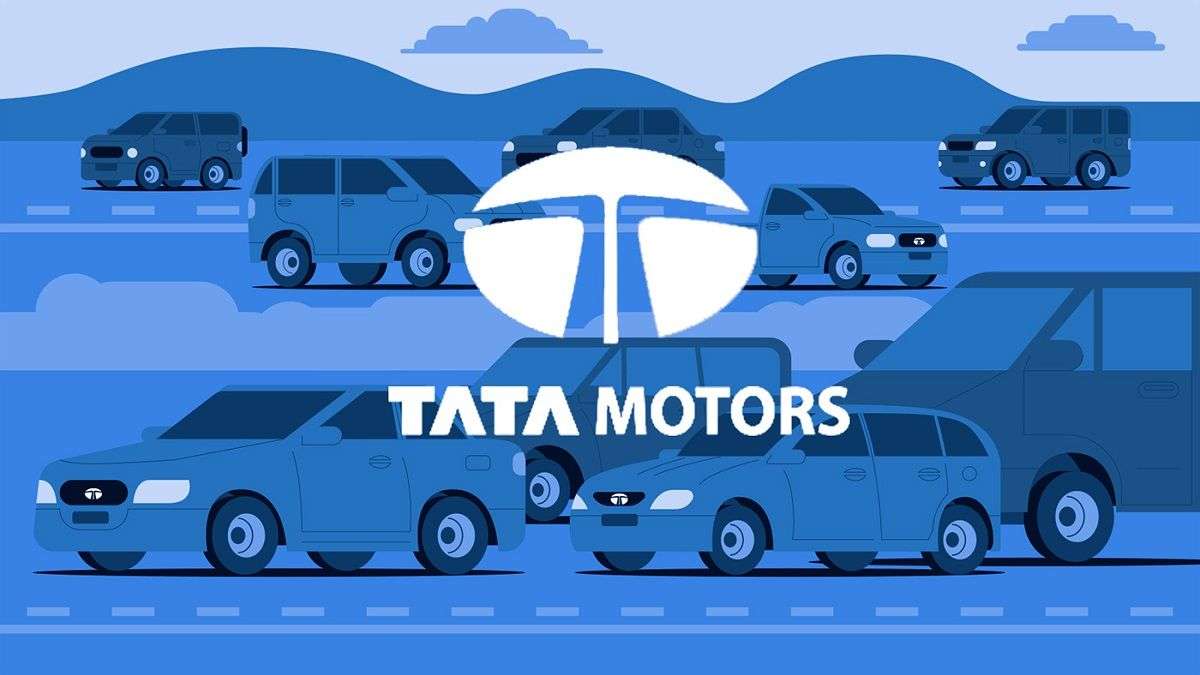