Volvo recently introduced its petrol-electric hybrid car T8 Twin Inscription in the Indian market. Diesel cars have generally dominated in terms of mileage, but this 7-seat petrol hybrid car is known for its excellent mileage.

Rising prices of petrol and diesel have brought force on the forehead of almost every vehicle owner. At the same time, automakers have also started launching such cars in the market, which give better mileage along with advanced features. Although Maruti Suzuki is famous for the best mileage cars in the Indian market, but today we will introduce you to such a 7-seater car, whose mileage will surprise you.

Swedish automaker Volvo recently introduced its petrol-electric hybrid car T8 Twin Inscription in the Indian market. Generally, diesel cars have been dominated in terms of mileage, but since hybrid and mild hybrid technology has been used in cars, since then petrol cars are also giving great mileage. It is being claimed that this Volvo car gives mileage of up to 46 km. So let’s know about this car-

The company has used a 2.0-liter petrol engine in this car, which comes with an 8-speed automatic transmission gearbox. This engine generates powerful power of 400Hp and torque of 640Nm. Since it is a petrol-electric hybrid car, it gets the engine as well as an electric motor. Which powers the car and thereby saves fuel, which results in better mileage. 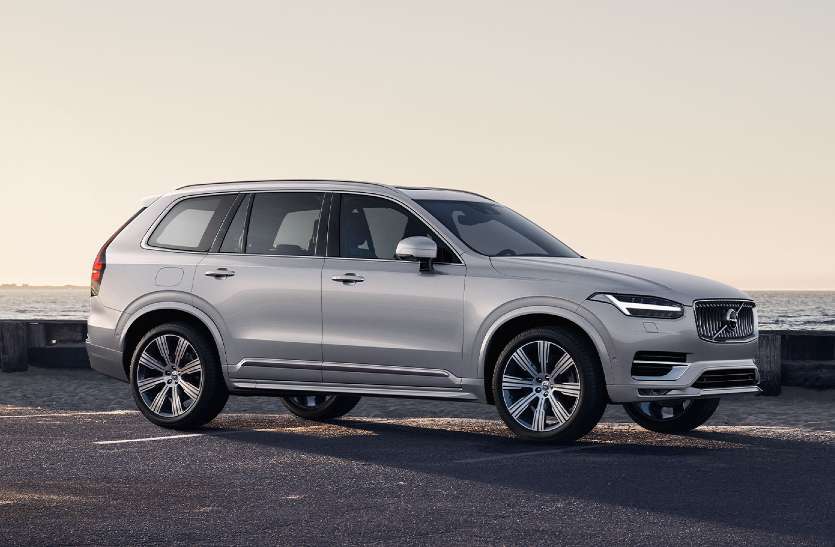 Get these special features:

Hybrid systems are becoming increasingly popular around the world. Even the country’s largest carmaker Maruti Suzuki is using mild hybrid system in its cars. The price of Volvo XC90 T8 Twin variant has been fixed at Rs 96.65 lakh. In the market, this car mainly competes with models like Audi Q8 and Porsche Cayenne.