The car was recently spotted in India amid the news of the Hyundai Ioniq 5 launch in India. This car, seen during testing, is likely to be launched in India soon.

New Delhi. Hyundai’s recently launched electric car Ioniq 5 has recently been seen during testing on the roads of Chennai. The all-electric Ioniq 5 was unveiled a while back during the opening ceremony of Hyundai’s new headquarters in Gurugram. Although the company has not yet given any information about the launch of this electric car in India, but it is clear from the testing that this all-electric car of Hyundai can be launched in India soon.

The Ioniq 5 is a futuristic electric crossover SUV. According to Hyundai, the exterior design of the Ioniq 5 is inspired by the Pony, the company’s first mass-market car. Features like advanced LED headlights, quad DRLs, LED rear lights along with 12.25-inch infotainment touchscreen in the inner cabin, instrument cluster, Hyundai Bose sound system, dual-zone temperature control, hands-free tailgate, 360-degree camera, 7 airbags Will see you in the car.

Also read – Maruti’s famous sedan car introduced with Toyota badge, know what is special in it

Will charge in 18 minutes 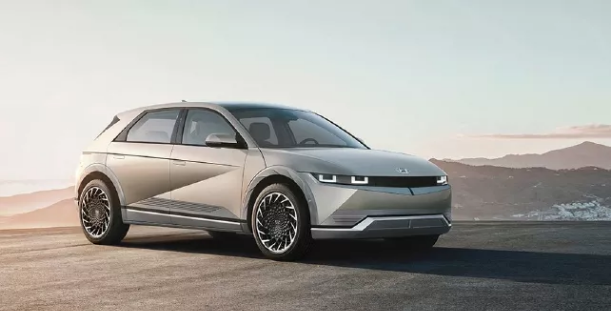